We had first class train tickets for our trip from Nuwara Eliya to Colombo, which sounded nice. However we found them to be pretty terrible. The seats were very comfortable, and the air conditioning was blasting in the carriage keeping the temperature just right…however it just was not as fun as the lower classes. We missed having the breeze rush in through the windows and the feeling of nearly being outside the train. We missed the feel so much that we ended up spending half of the trip hanging out one of the doors between the carriages!

We had decided to find somewhere that we could base ourselves to explore the city should we care to, and also to soak up some beach life should we feel the need. With that in mind we had booked somewhere in Mount Lavinia, about a 30 minute local train ride south of the main Colombo train station. The accommodation was by far the best all trip with very kind hosts (who also gave us all the privacy we wanted), a big room, private balcony, and huge rooftop with several seating areas looking out over the rooftops to the sea beyond. We had time on the first day for a quick look at the beach and surrounding area, and concluded it with a meal at Burger King. Yes, Burger King. Say what you want, but after 5 weeks of local food and eats, having a dirty burger and chips was heavenly. Not that we hadn’t enjoyed the food to date, in fact we had simply loved it all. But this burger was the greatest food of all time anywhere. Fact. You can argue the point, but you are wrong. Anyway…

We had 4 days in Colombo and had basically set them aside to relax. We ventured into the city itself one of the days, but were not overly impressed so went back to the suburb to explore around there a bit more. The oppressive heat also did not help matters, as any longer than 30 minutes outside during the day caused severe desperation for air conditioning. But we were perfectly content with spending time on the beach, reading books on the rooftop, exploring the surrounds, and watching the cricket on TV! 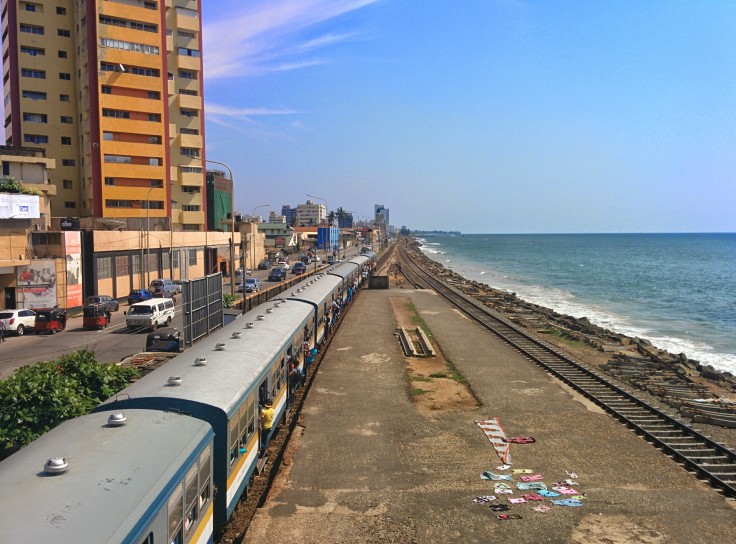 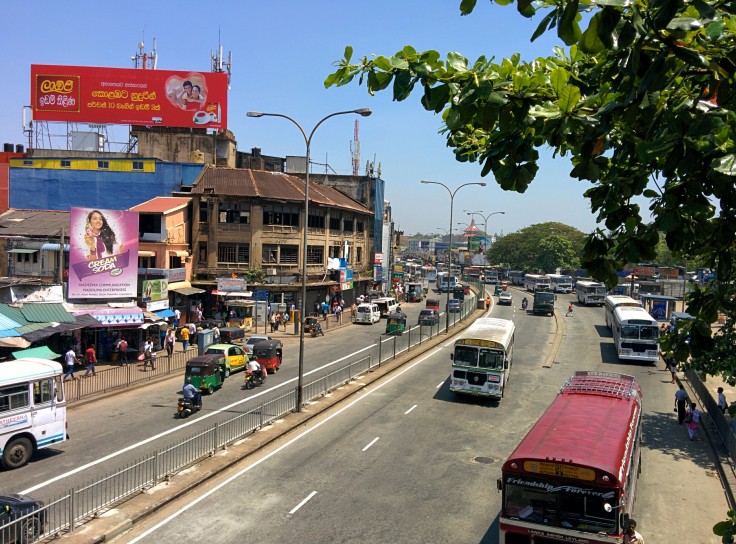 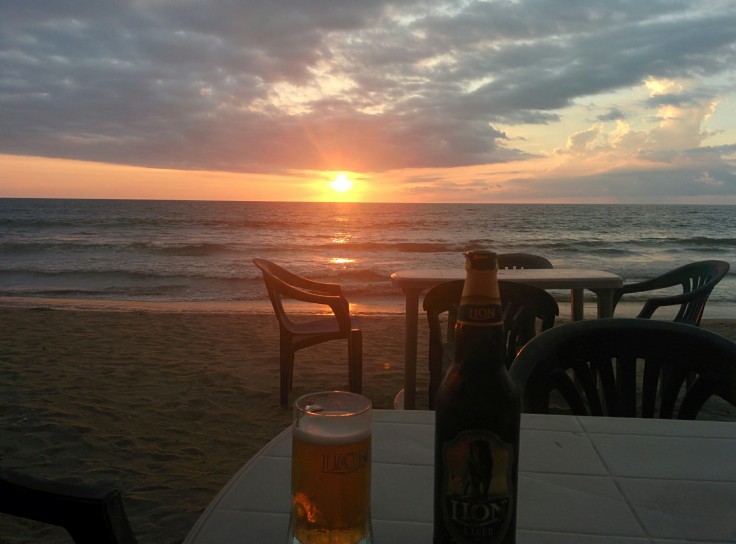 One of the best things that we did was visit a turtle sanctuary down the beach from where we were staying. The turtle numbers have steadily been decreasing in recent times due to being injured by local fishermen either in their nets or their boat propellers. The sanctuary is run by locals who were breeding turtles to be released back into the wild, and also saving injured turtles and caring for them where otherwise they would not have survived. They also educate the local fishermen to take care of the creatures and to be careful when fishing. It was a great afternoon, and really heart-lifting to see that sort of program start up seemingly because of concerned locals. However you can’t feel much animosity towards the fishermen as this was one of the areas struck by the 2004 tsunami, and walking down the beach we saw a whole coastline of destroyed homes and buildings. A lot of people around those parts rely heavily on the tourist dollar to get by, and no doubt this turtle sanctuary feeds off of that somewhat. But considering what they are doing for the conservation of the turtles, we didn’t mind paying the entrance fee one bit. 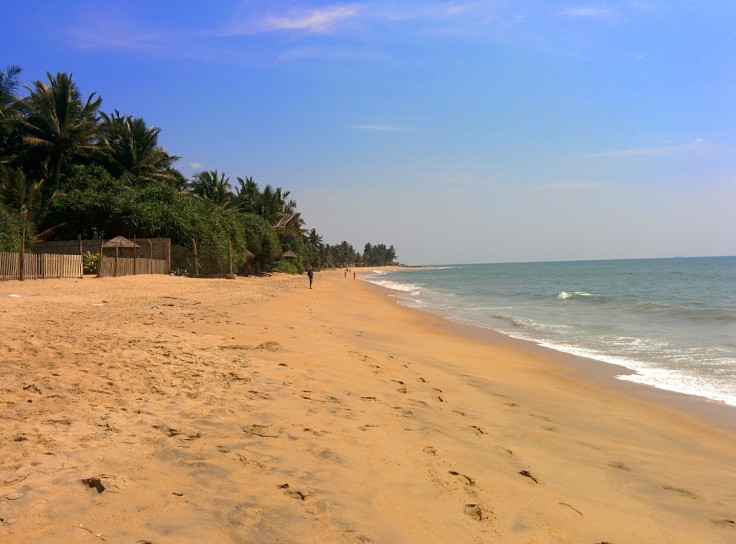 We left Sri Lanka totally in love. What an amazing, vibrant country, certainly one of the best we have been too! And certainly one which we left knowing that there was still so much more to see. Even though the touts were aggressive and annoying as hell, upon leaving and thinking about what the country went through with the civil wars and tsunami, they can almost be forgiven for acting like they did towards tourists…if only they realised that for a lot of tourists touting at them results in them walking in the opposite direction!

Next stop: Abu Dhabi, for our first taste of the middle east!