Admittedly, the only thing we had known about Gdansk before this trip was that people had travelled from there to Craggy Island to see the film The Passion of St. Tibulus. But after some research, it had sounded like a nice place with a nice old town, river, and a nearby castle. (However, the film is still not in the local cinemas).

It rained everyday while we were in Gdansk, which was perfect. The cooler weather meant we could finally wear some of our thicker clothing for the first time since Bled – it’s strange that when we travel for a long time that sort of thing excites us, but it does.

Our first day was taken up by the train from Krakow. As such our exploring didn’t really start until the second day, except for a short stroll across one of the footbridges across the river. The bridge rises to let boats through, and after crossing it we were thrilled to see it rise up and then proceeded to watch boats go down the river. However, little did we know that we were on an island. And the bridge stays up for 30 minutes each hour. But it was a nice spot to be stranded at least. 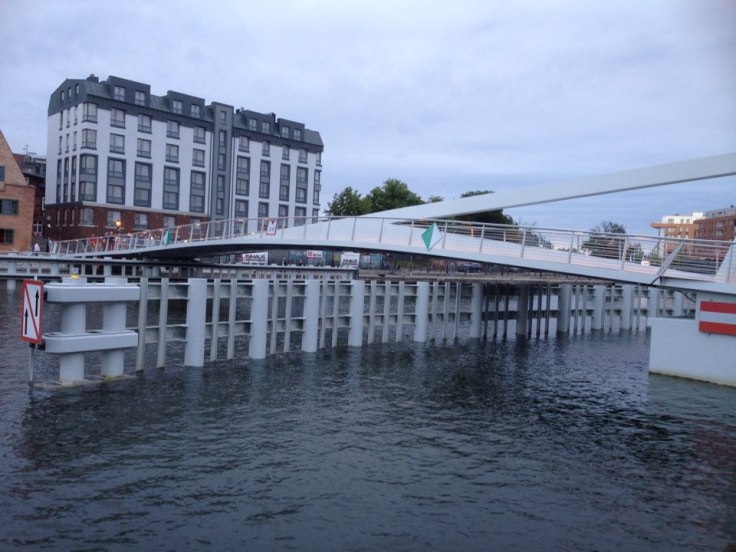 The old town in Gdansk is one of the prettiest that we have seen to date. There are 2 long streets leading to the river, each ordained with spectacular buildings that looked like they should be in Amsterdam. 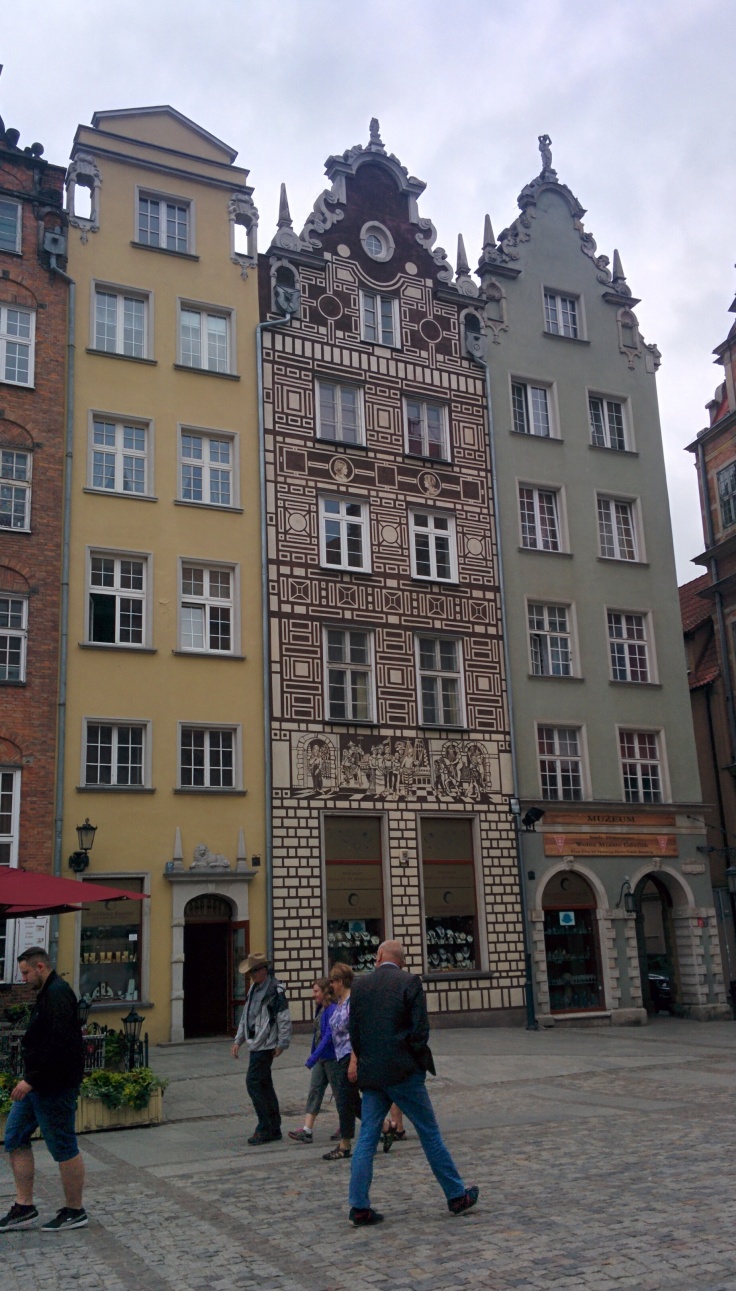 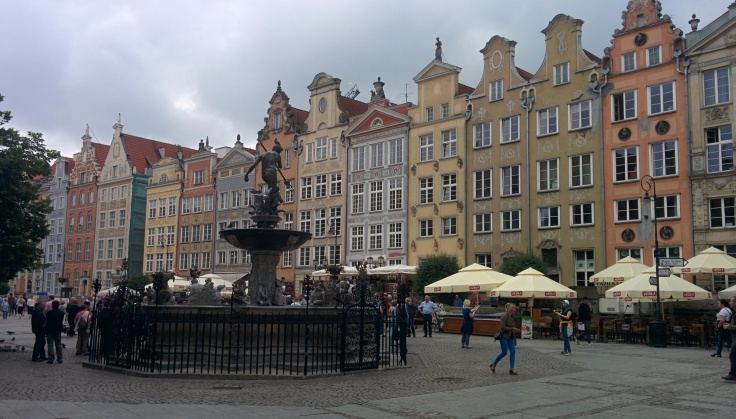 These buildings continued along the water’s edge, which also included a “crane” – a medieval structure that was used to load and unload ships that came into the port. It is now a museum allowing you to walk around the building, see the stock and payment rooms, and examine the crane up close, including the large wheels which were operated by people running in them like hamsters in a hamster wheel.

Before we went to the crane, we visited the maritime museum on the far side of the river. It gave a fascinating look at both the town’s and the areas maritime history. And it included going on a ship which is famed for being the first Polish boat that was built after the second world war. And we got to go everywhere in it…Including the engine bay! <Insert drooling over massive ship engines here>. 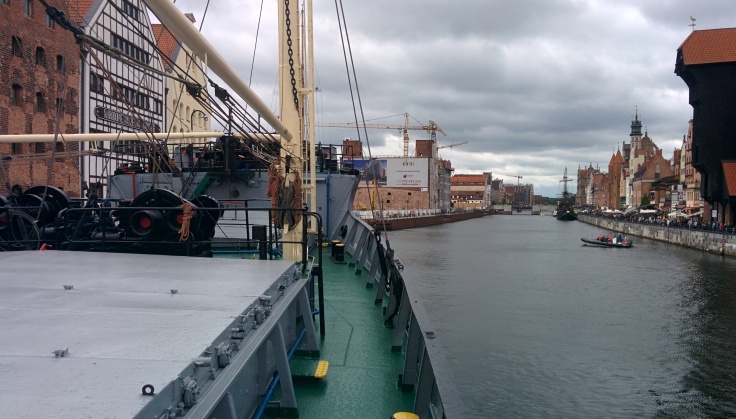 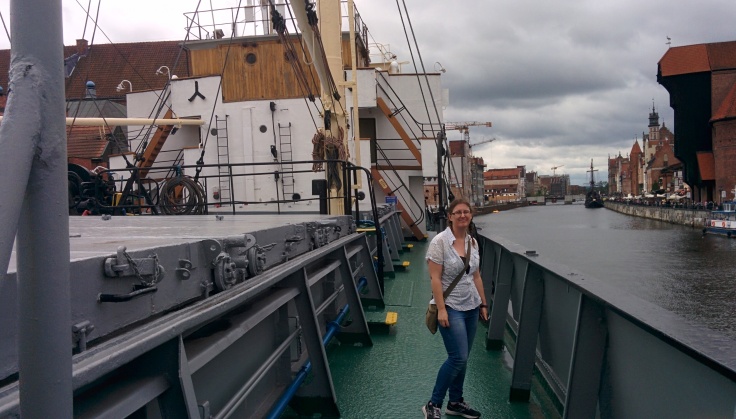 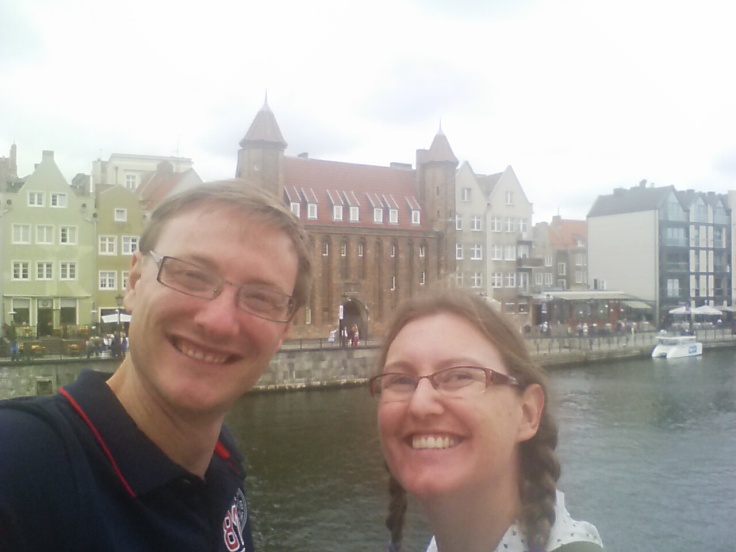 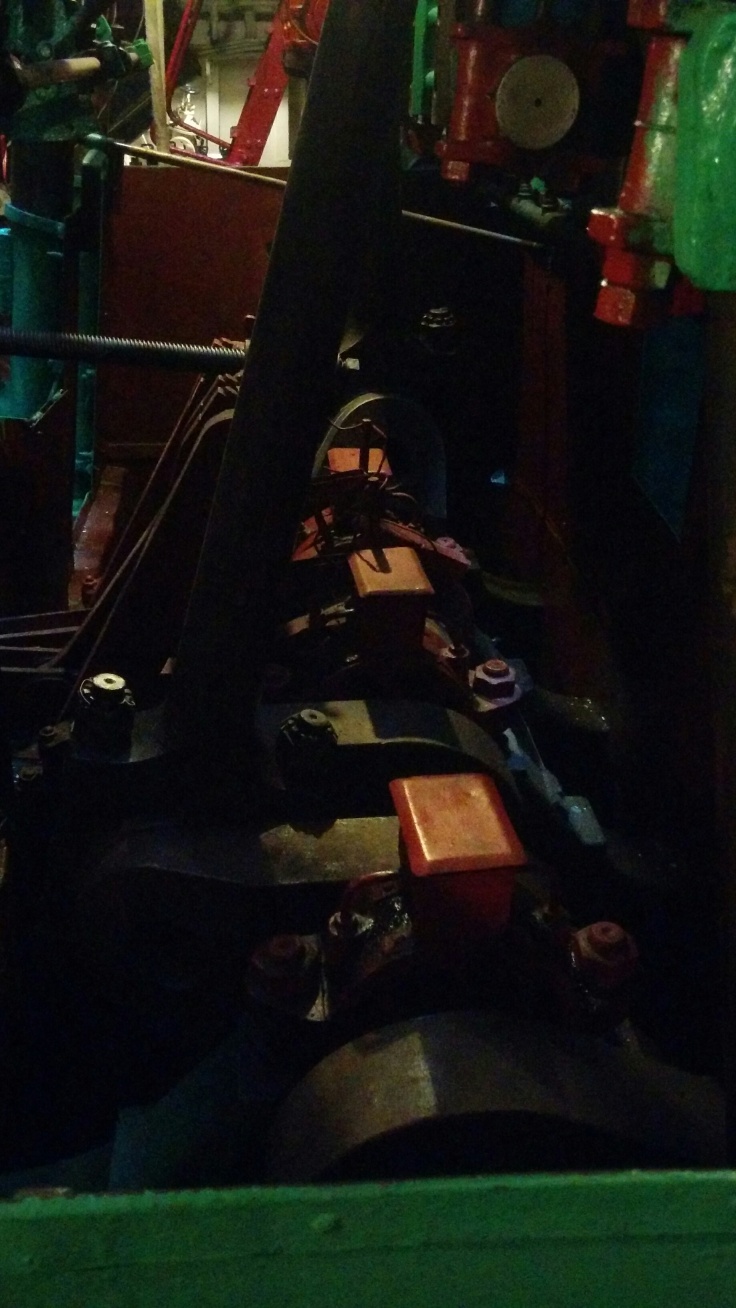 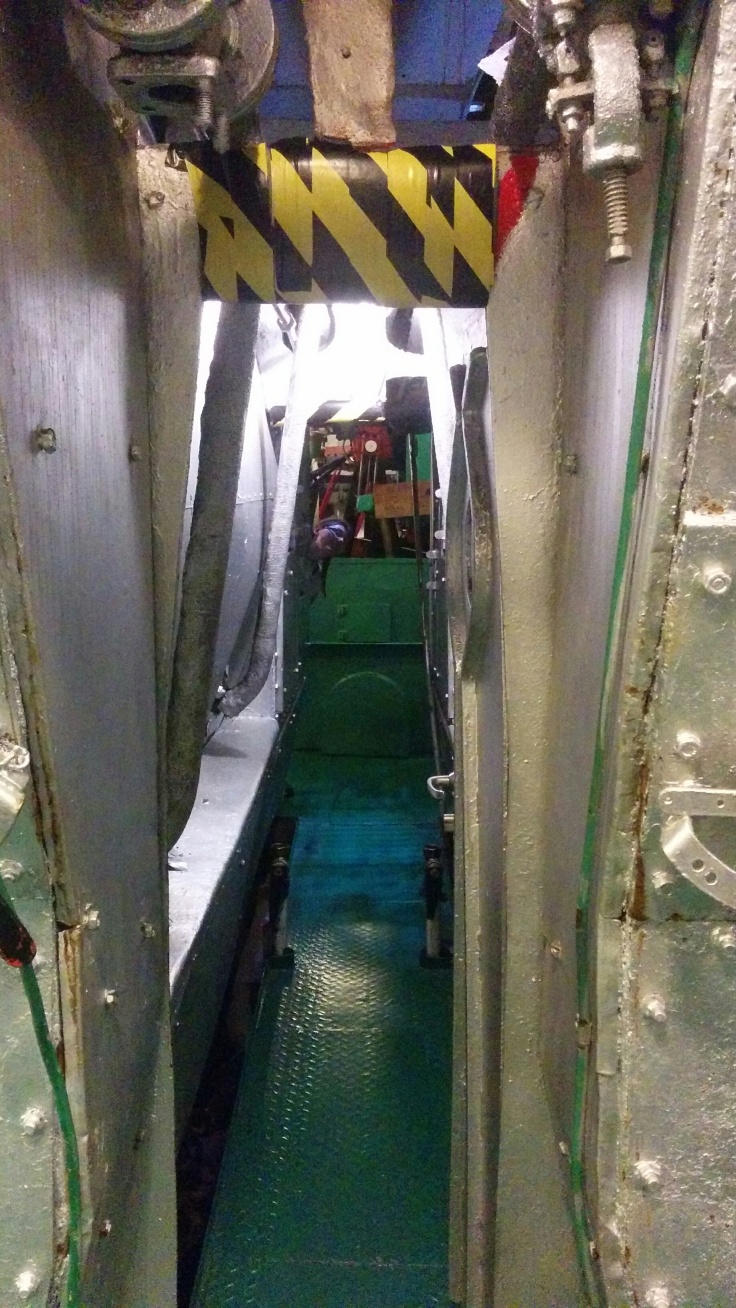 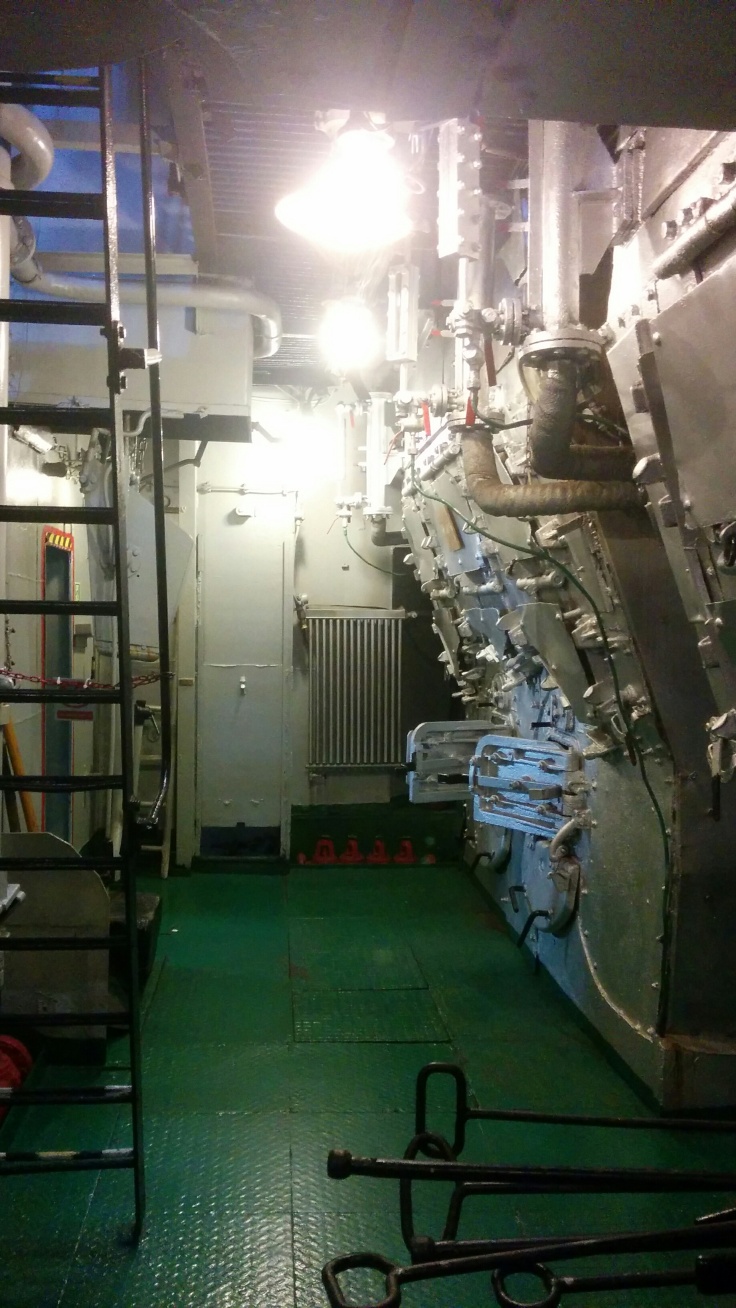 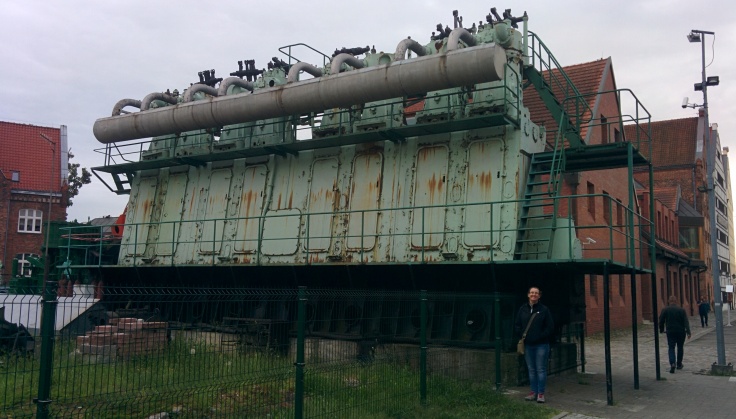 On our last day in Gdansk we took a day trip to Malbork castle,  which is the largest brick castle in the world, and has the largest grounds area of any castle. The restoration had only recently been completed, and the whole castle had acted as a museum and tourist attraction since the 1890s, which made it a pretty interesting place. Free audio guides were offered, so for the first time ever we did a self tour using the audio guide. It was superb! Not only did pictures flash up on the screen showing what/where was being talked about, but the whole thing had GPS tracking, so if we got bored of one room, we moved to the next and the guide automatically changed. The castle itself really was huge, and had many closed doors which were fun to enter, go up small winding staircases and then appear in a random part of the castle. It was by far one of our favourite castles that we have visited, and the first time we would come across information about the Tutonic Knights, which would be a common theme throughout Poland and the Baltics. 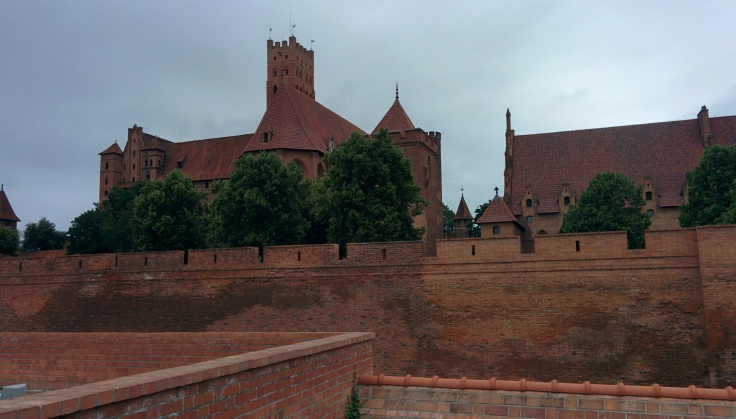 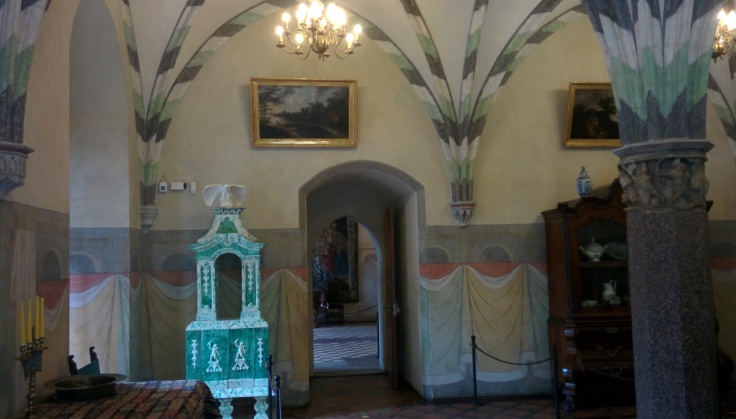 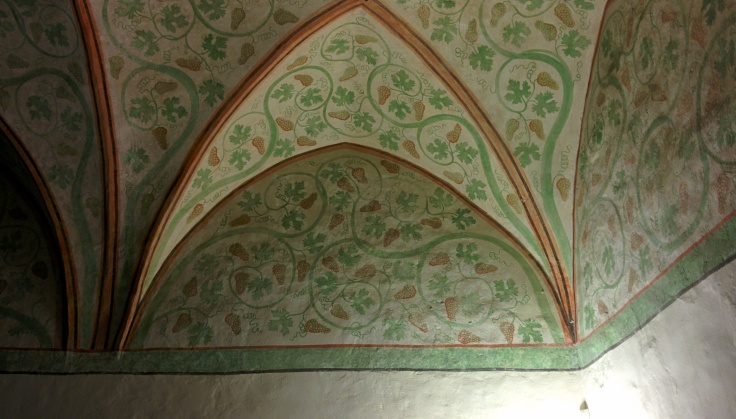 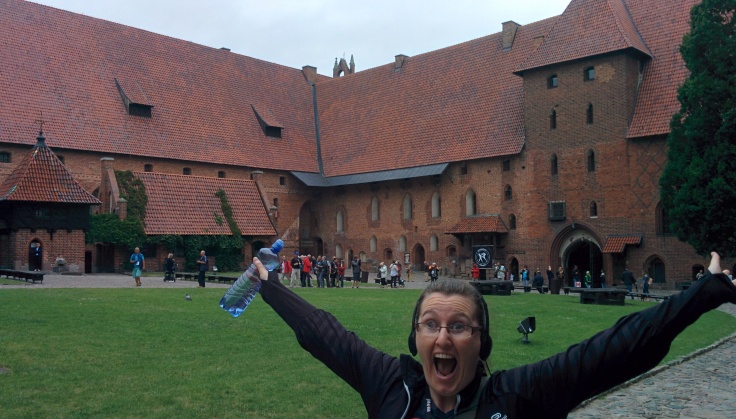 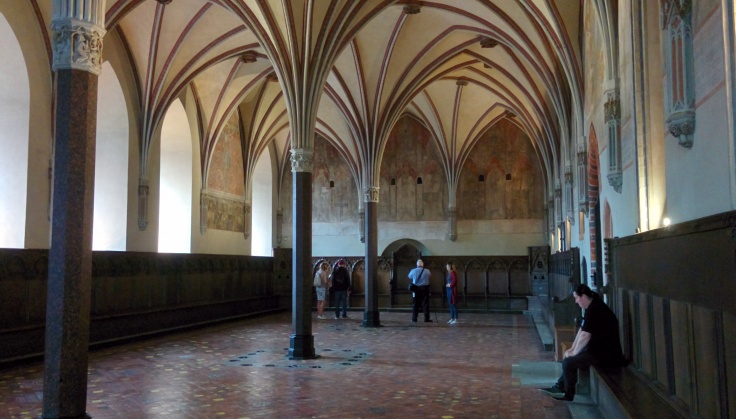 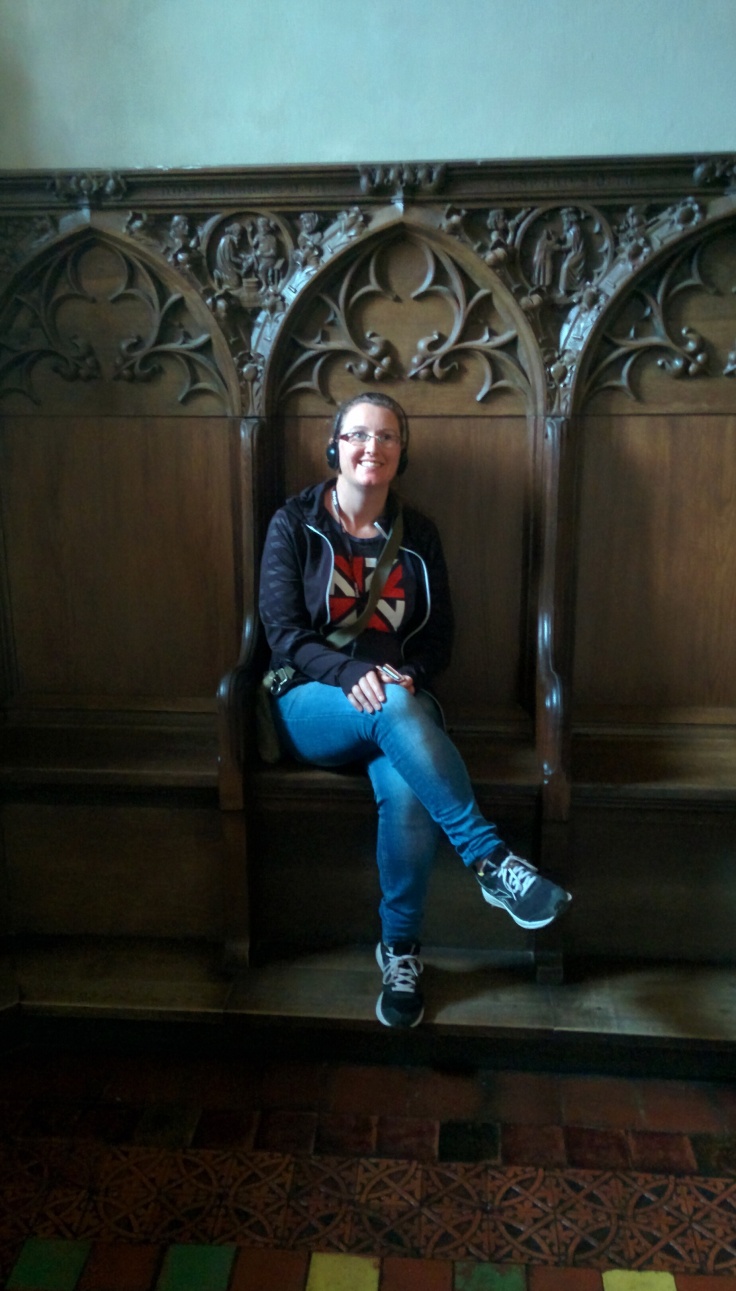 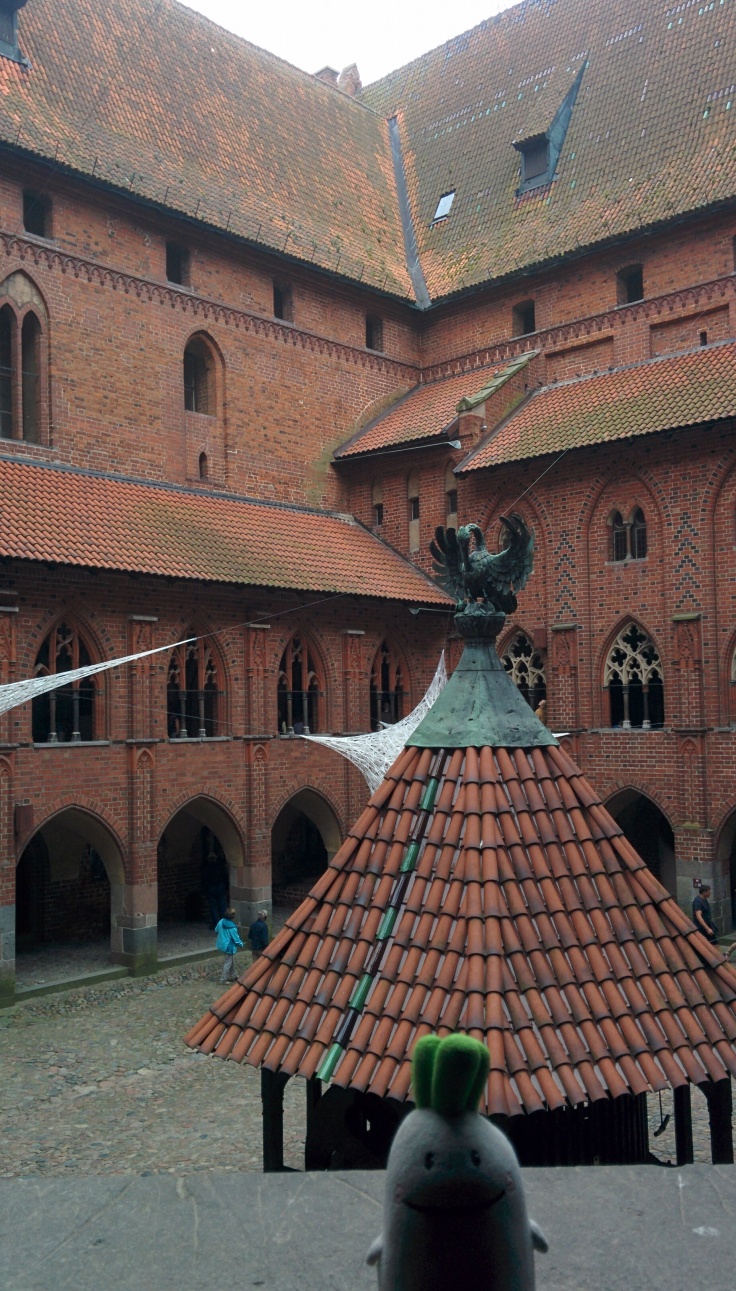 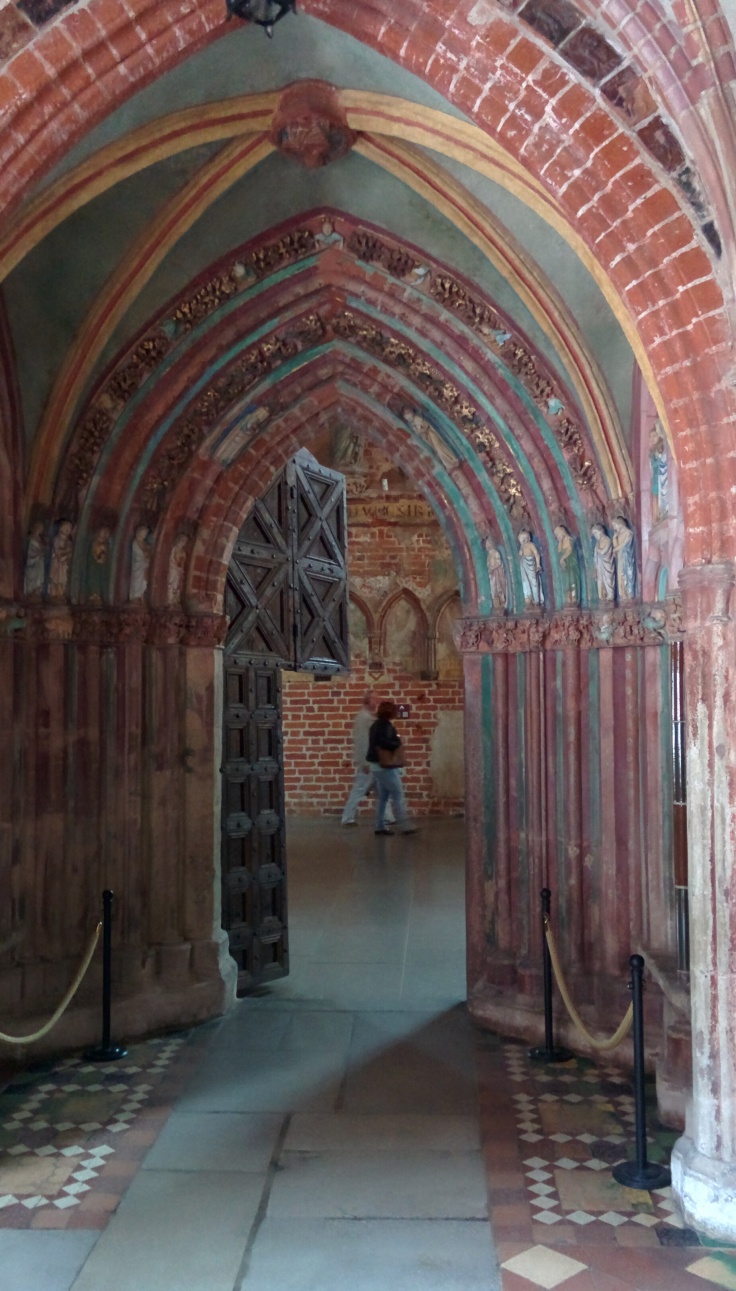 We loved Gdansk. Beautiful place, stunning architecture, and a really nice vibe (we also stayed in an Ibis, which is hands down our favourite hotel chain).