The town itself however was lovely (if you manage to look past the groups of foreigners hanging around, shirts off, drinking heavily, and staring at each girl that walked past them). In particular the area where we were staying turned out to be a gem. It was close to the university, so came to life at night with lots of cheap eateries, bars, and no old foreign men! 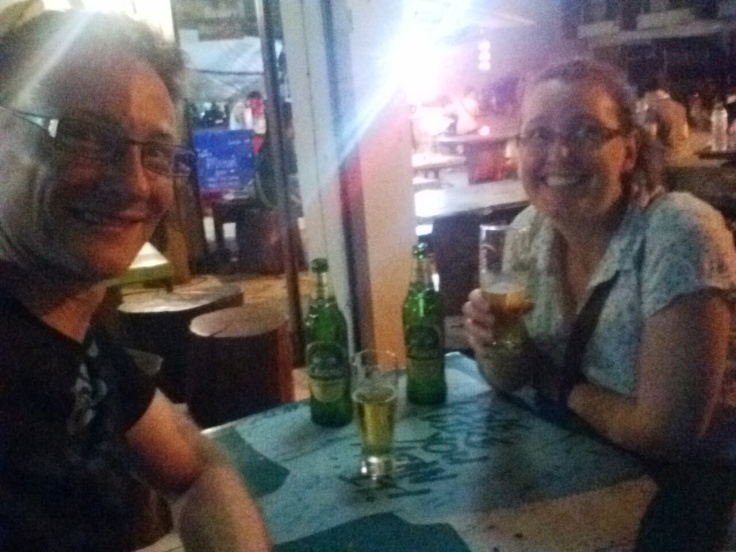 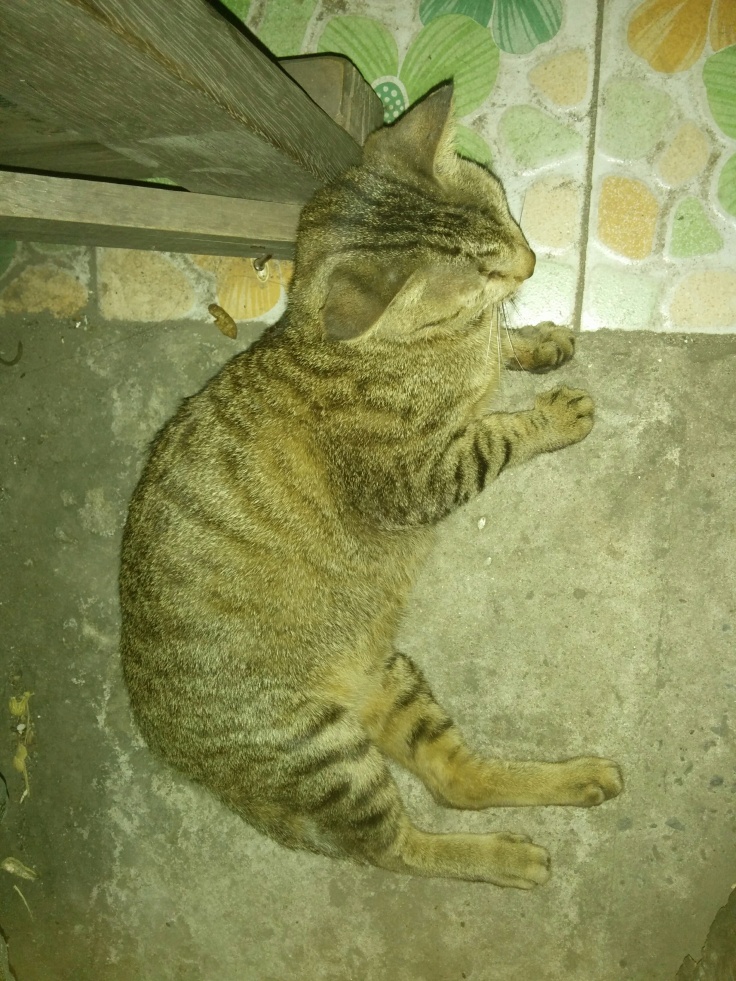 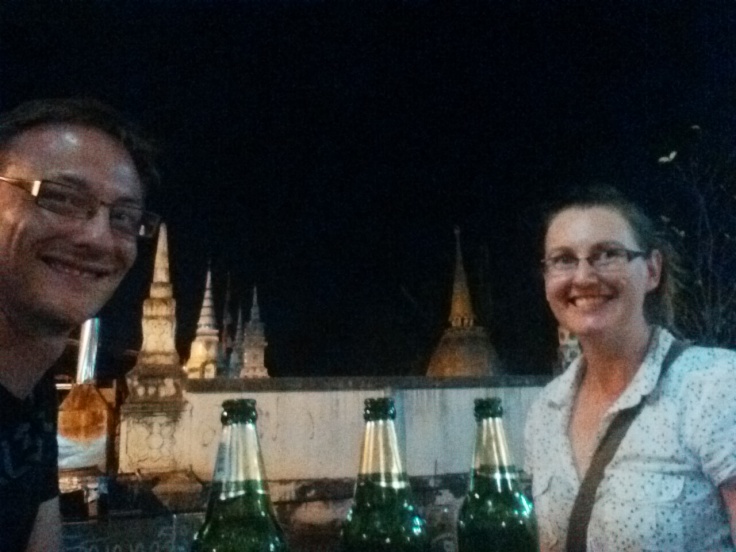 The lake area to the northwest of the city was also a very pretty place. There was water, grass, and paths. But, as there were no bars or large amounts of Thai girls, the old man brigade didn’t venture that far. So it was lovely. 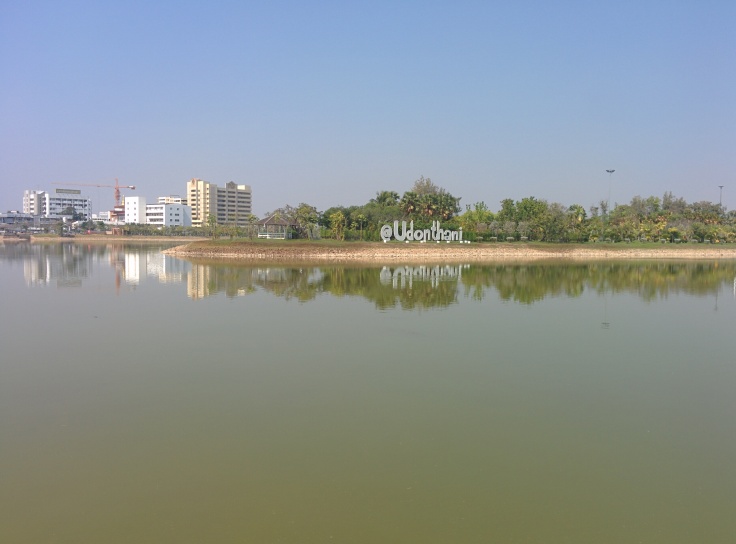 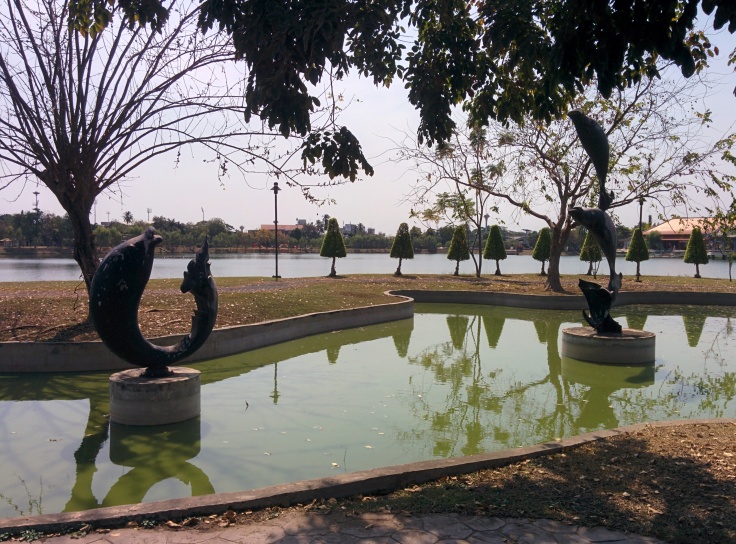 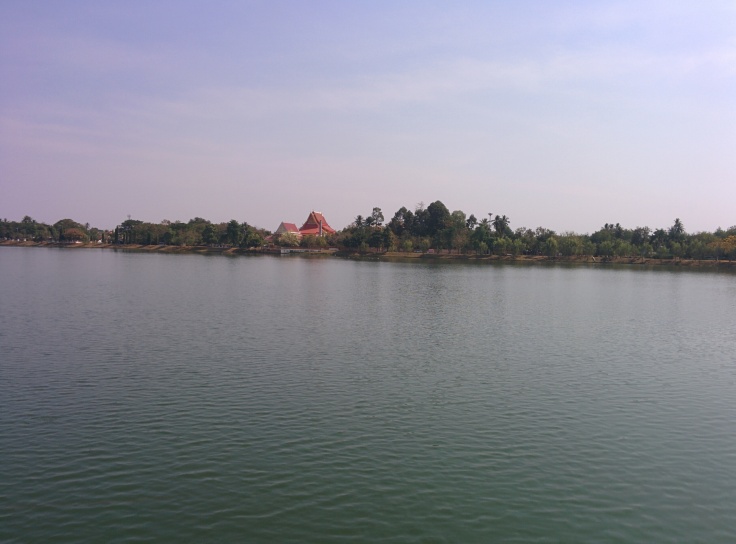 The roads through the centre of town, as well as the Chinese culture centre that we stumbled across, were also pretty cool places to wander through and explore.

In all honesty, Udon Thani is the worst place we have been in Thailand. The foreign men feel like a disease on what is otherwise a pretty city. The university area was the exception. But quite frankly, that’s all we really want to say about it.

Next up: Nong Khai.