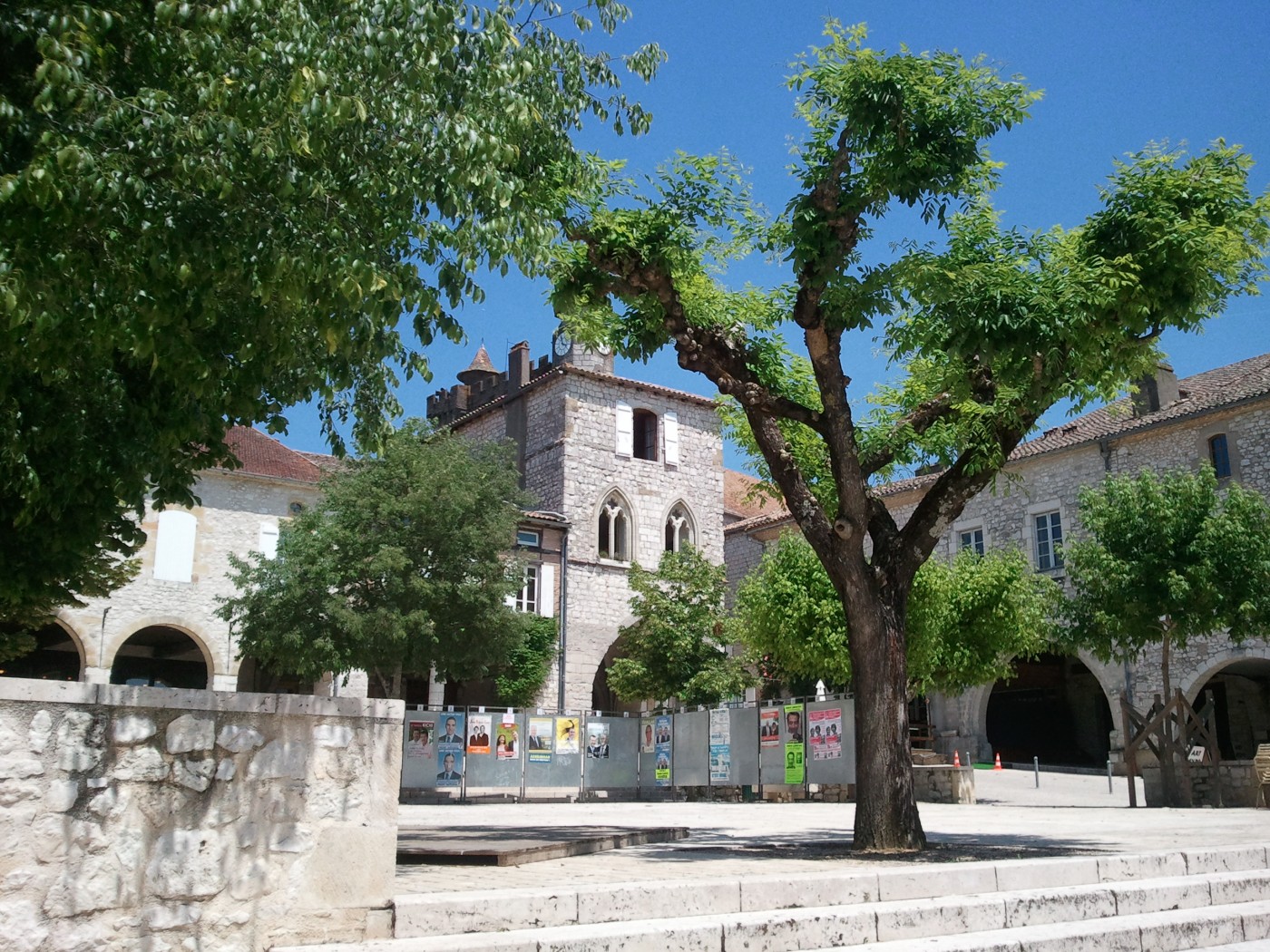 Our next port of call on our French roadtrip was Monflanquin, a small village in the Aquitaine region of southern France. This was the village where Will had spent many of his summers as a child so it was almost like going home! But before we reached Monflanquin we had decided to stop off in a town called Rodez, about halfway between Arles and Monflanquin. That gave us heaps of time to do as many stop offs as we liked and to take it easy. Rodez itself however was a little boring, and we didn’t spend a lot of time exploring it. 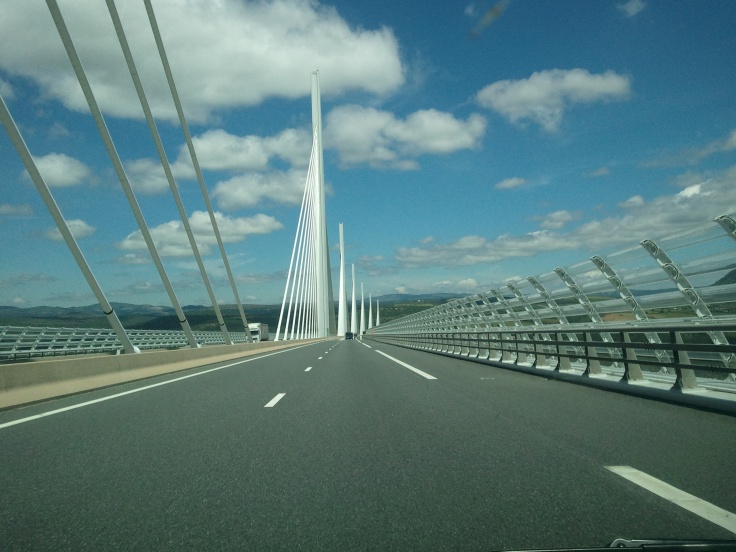 The following day was grey, bleak, cold and raining. Completely opposite to our mood as we drove into Monflanquin. We duly looked around the square, little shops, streets and the church before heading to nearby Monpazier for a tarte au citroen. Yum! 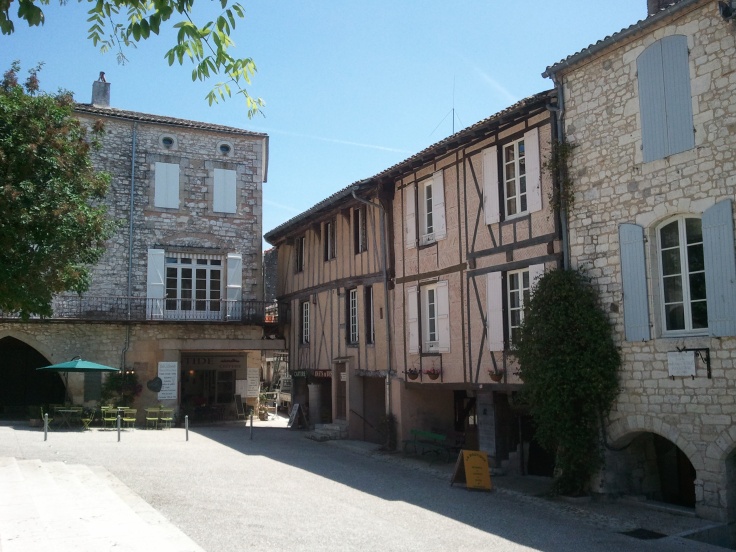 The place we had booked to stay was in Biron and was essentially a holiday home. Having a large living room/kitchen, upstairs bedroom and a large balcony led to 3 incredibly relaxing days. The fact that they were NZ designed and built made us feel at home, and being able to cook our own meals for the first time in 6 months was fantastic! Steak and vege never tasted so good.

The next day we returned to Monflanquin and visited the old farm where Will’s family used to stay. It was rather different to back then as all the outbuildings had been converted into accommodation, and the whole place seemed smaller than when he was a kid. But it was quite the trip down memory lane to see it again.

The rest of the day and the next was spent back in Monflanquin, Monpazier, and driving around the countryside. The final trip was driving to Bordeaux airport to drop the car off and catch a flight to Portugal.

Our French roadtrip was far better than we could have expected. We had seen so many stunning and varied landscapes and villages, met incredibly friendly people, and had the true freedom that renting a car provides. I think that after all of this trips’ travelling is done, France will stand out as one of the highlights.