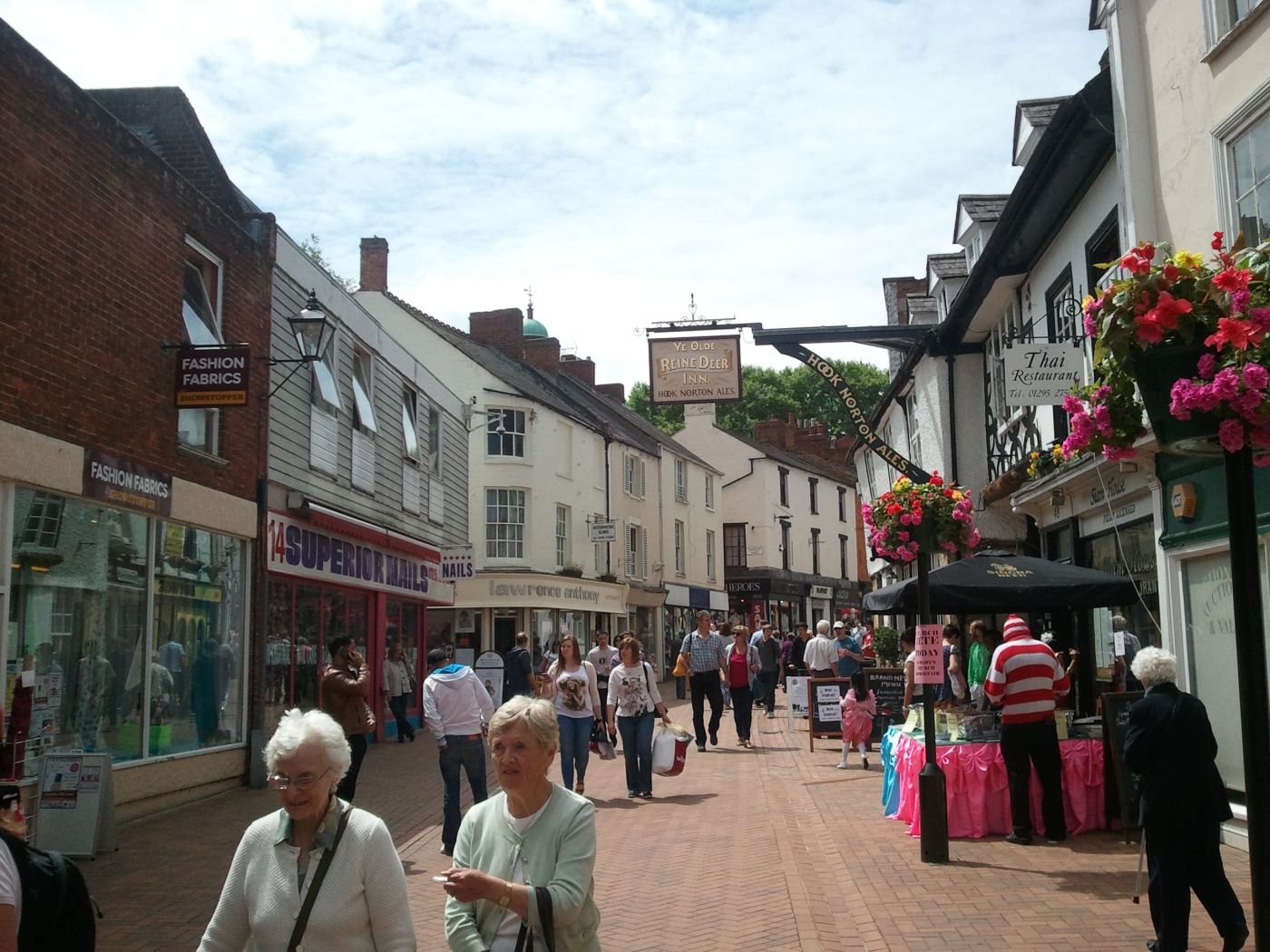 After arriving in London and spending a wonderful 2 nights staying with friends, the day had arrived to pick up our Spaceship. This was one of the two main things that our whole trip was based around, the other being the Trans Siberean railway.

Our Spaceship was called Arthur Dent and contained a full bed, pantry, fridge, cooker, DVD player and awning. All in a Toyota Previa car, making driving around theoretically a lot easier than a large campervan. 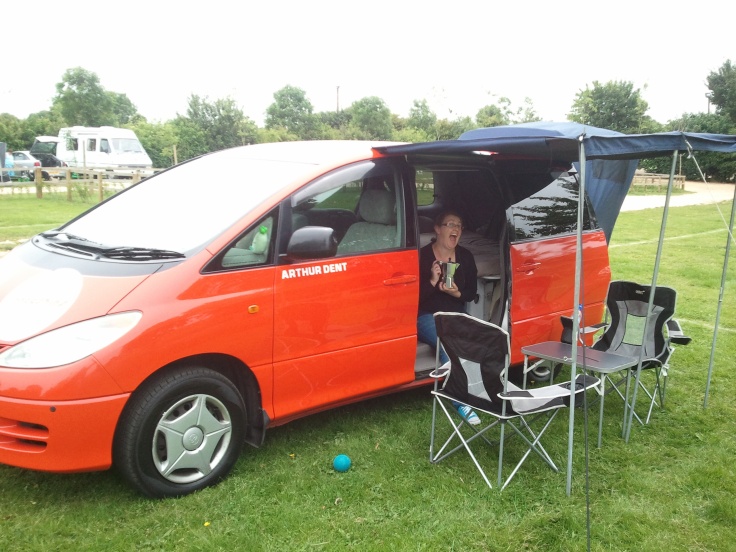 Our first stop on our 6 week tour of the UK and Ireland was Banbury, about an hour north of London. We were there primarily to see the Formula 1 at Silverstone, but also managed a trip to Oxford as well as into Banbury itself. Oxford was first up. After struggling through the impossibly narrow roads we got to the famous university town. Which was a pity as it was horrible. Ridiculously crowded, boring and uninspiring buildings, and ludicrously overpriced carparking led us to quickly leave after just an hour. A small village just north of Oxford proved to be a much more enjoyable way to spend the afternoon. 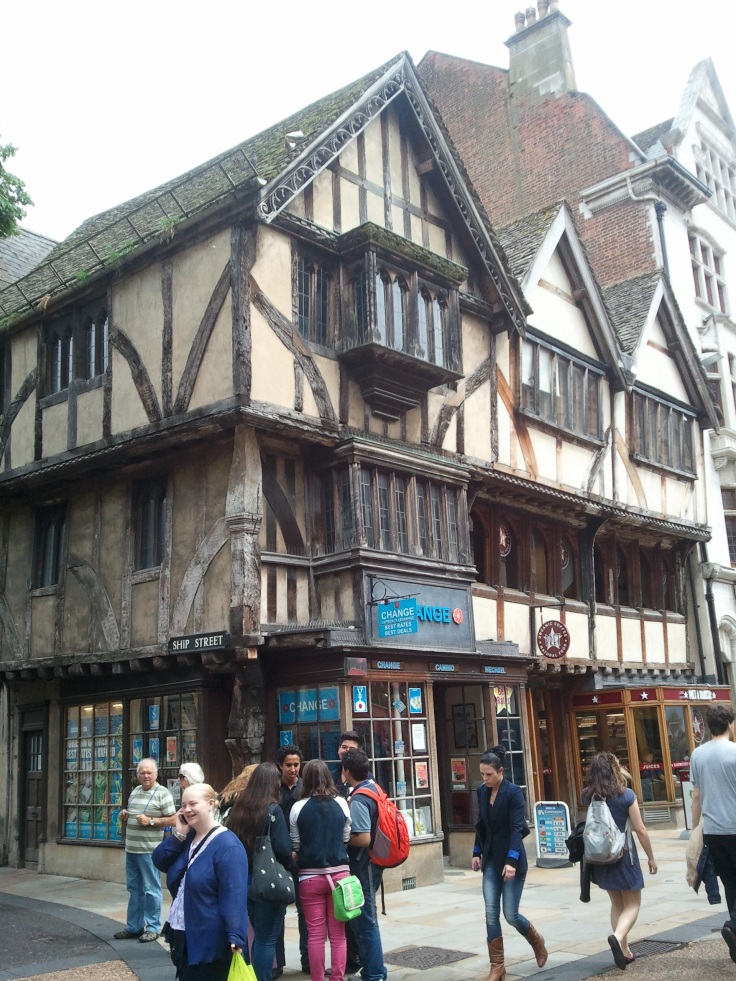 Sunday was the Grand Prix. We had had a rather torrid time organising things: the only way for us to buy tickets was to get Will’s father to make numerous calls and faxes from New Zealand (we were not allowed to call ourselves, even though we used our own credit card); the free shuttle from Banbury was suddenly cancelled one day from the event; and the only parking offered instead of the FREE shuttle was £100 each. 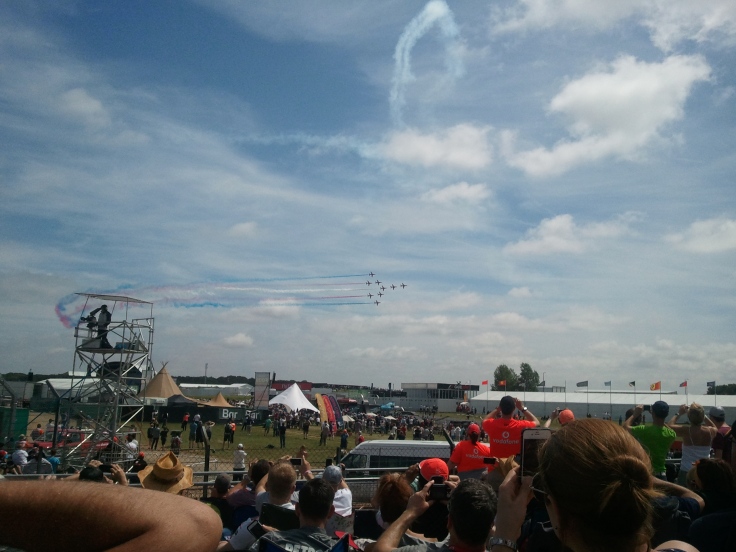 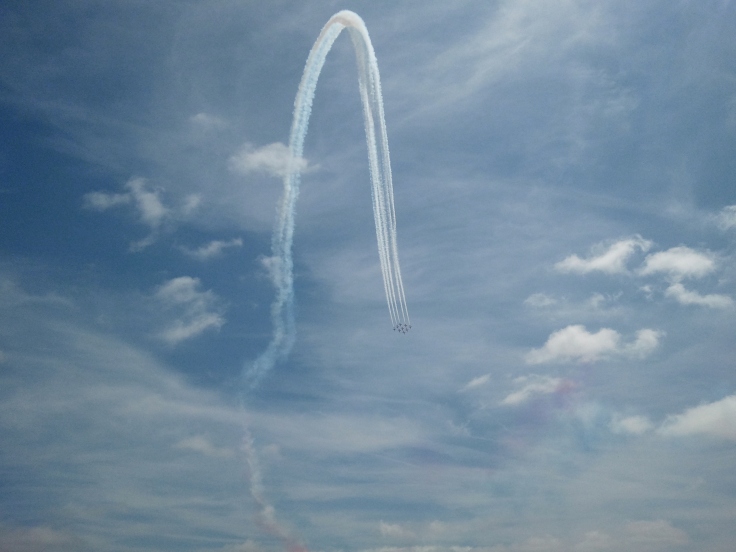 Fortunately a private farmer offered cheap parking closer to the track than the official parking which we managed to get! The race itself was fantastic with passionate fans yelling and screaming each time a tyre blew.

The rest of our time in Banbury was spent settling into Arthur and getting used to how things worked. The next part of our trip in Arthur would be a trip down to Devon. Hopefully the roads will treat us better!