We left Banbury with the plan to see Stonehenge and Bath, stay the night in a small village before heading to Devon for a few days. Stonehenge seemed somewhat underwhelming and we, along with many others, decided to see it from outside the fence rather than pay to see it a bit closer. Even if we had paid, 20 metres is the closest you are allowed to get, whereas the view across it and over the countryside painted a much prettier picture. 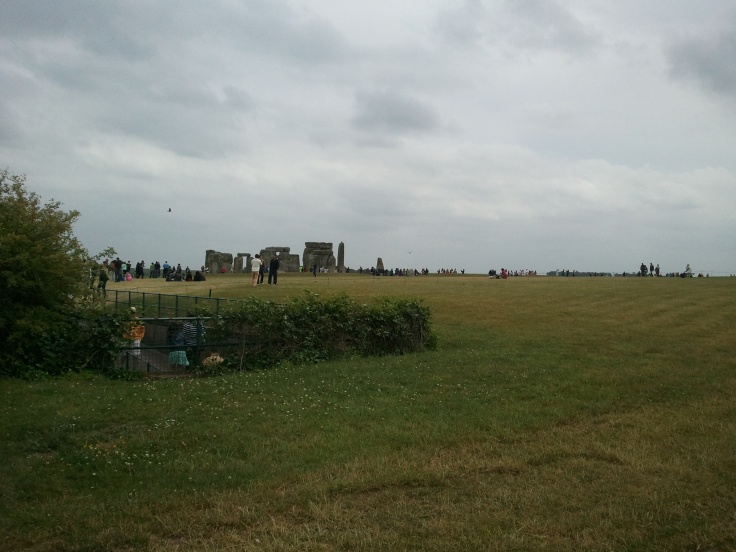 The hoards heading back from Glastonbury meant that there was no way we could fit Bath in on this part of the trip, so we made our way to our overnight spot in Priddy. We stayed in a farmers paddock and ate bangers and mash while watching the sun set over the hills. Add a couple of beers and it resulted in a perfect end to the day. 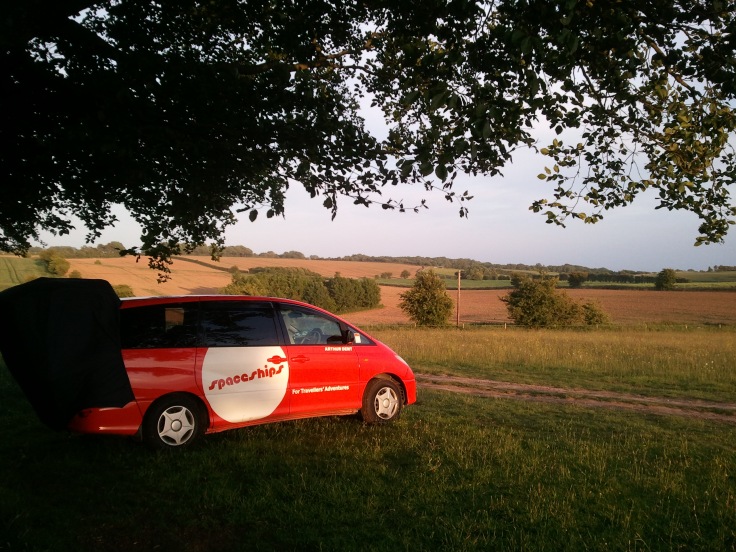 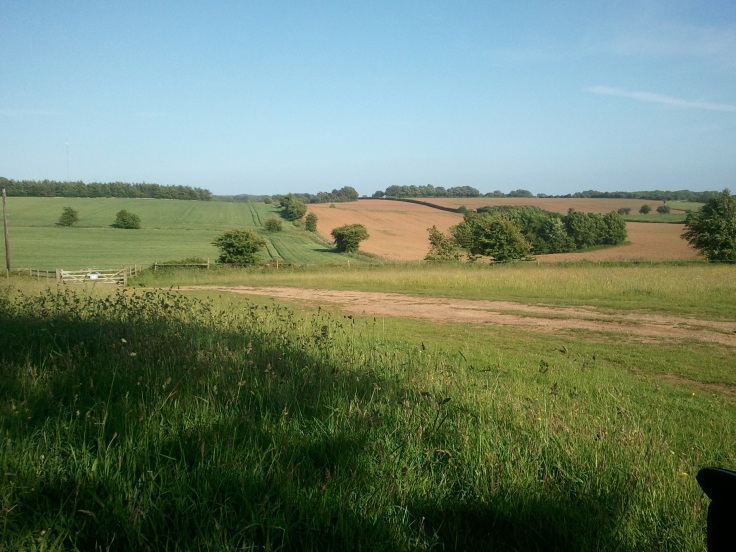 In the morning we left Priddy and drove through Cheddar Gorge on route to Devon. The gorge was stunning and a completely unexpected surprise! 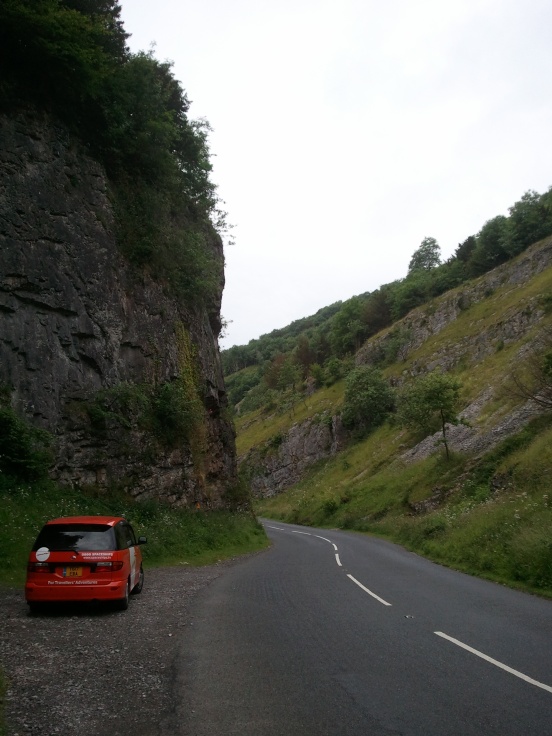 During our 4 days in Devon we visited Kingsbridge, Salcombe, Oakhampton, Barnstaple and Winkleigh amongst others. Our favourites were Winkleigh, where we spent 2 nights in a small holding winery which had a dog who decided to adopt us during our visit, and Salcombe, a picture perfect seaside village situated in an estuary.

Devon is famous for its narrow lanes which seem to crisscross the county for countless miles. Essentially they are just wide enough for a single car, with passing bays very infreqently positioned down them. We lost count of the amount of times we came head to head with another car and one of us had to reverse to an area where we could both squeeze past. Add to this the 2 meter high hedges on either side of all of the lanes and you get a pretty horrible place to drive! The first day was quite an interesting experience, but the novelty quickly wore off. We were pleased to get out of them on our last day and head to Wales for the next part of our trip.