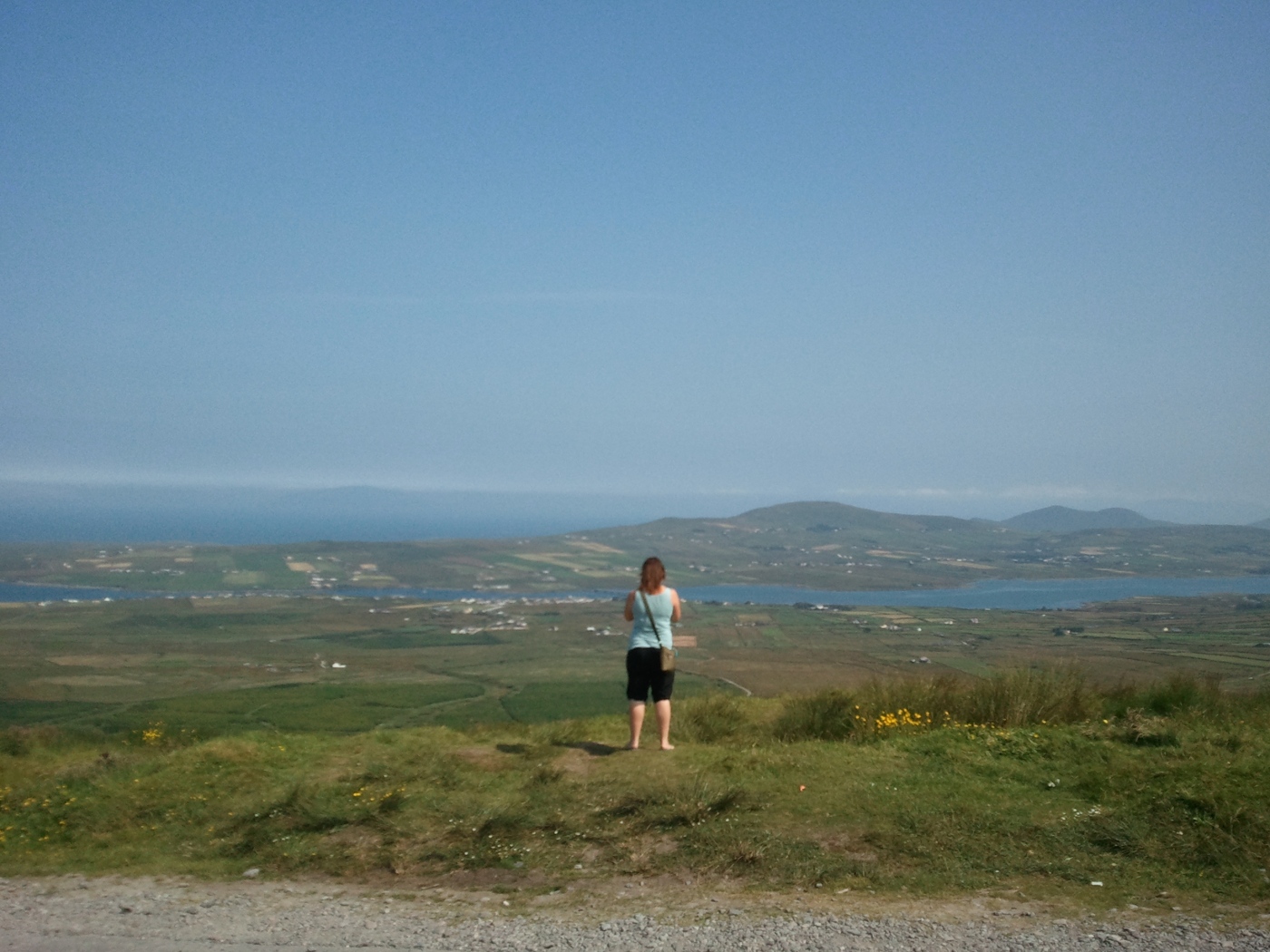 The ferry from Wales to Ireland was not the most pleasant experience in the world. As it was school holidays, the ratio of children to adults was about 4:1, making for a loud and somewhat stressful trip combined with endless running, screaming, and general child-related unpleasantness. But it was cheap. So when we arrived in Wexford early in the evening, we sped off the ferry and headed to a campsite.

The first 5 days of our Irish trip would be to head around the southern coast, stopping in Cork, before continuing to Kerry for the ring of Kerry, and up the west coast towards Galway. So, we departed Wexford and headed along the southern coast stopping off at numerous small towns, and stopping at many viewpoints. Which fortunately we could do as it appeared as though the Irish, unlike the English, realised that if there is a view that people would want to see, then they would want to stop and look at it. So they had created these marvelous areas where one can pull over and stop for a brief moment! 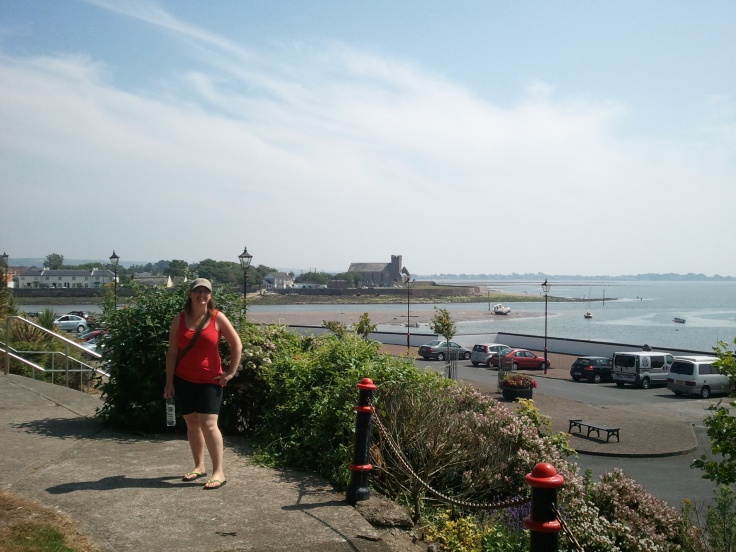 Somewhat surprisingly considering the huge variety of food we had been consuming, neither of us had become sick since day 3 in Thailand. However, unfortunately while at the campsite in Blarney (just north of Cork) Will got sick. So we had to be content with a little explore around Blarney and a small drive through Cork. Not ideal by any stretch, but a days rest was probably also needed – especially for the driver! And no, we did not kiss the Blarney stone. A couple of good friends of ours, who were Irish, had promised to murder us if we did so, claiming that the tourist trap had basically been created to satisfy the tastes of American tourists (in the same vein as green beer on St Patrick’s Day). Not that we were going to do it anyway, but it served as a good excuse and brought about mixed responses when talking to others about it, such as confusion (American’s) to smiles and handshakes (Irish).

After fighting off the bug, we continued on to Killarney and the ring of Kerry. We did the ring over 2 leisurely days. It was truely stunning. Rugged coastline pierced every now and then with equally rugged (although somewhat “smoothed” from tourism) villages. Our overnight spot was in one of these villages halfway around the ring which in the evening, after the tourist buses had left and the locals not so fond of the tourism emerged, took on a much more authentic feel.

We left Kerry thinking that it would be pretty difficult to beat in terms of stunning scenery. It is somewhere that should be on everyone’s list!

Next up, what can only be described as the heart and soul of Ireland. The one image the whole country adores, and conjures up emotions ranging from overwhelming joy, laughter, and sadness. The one place above all that was on our list. We couldn’t wait!