Where the hell are we? What is this place?! Is this like the Slovenian plastic surgery capital??

In order to get to Piran, the bus dropped us off in Potoroz, about 3km away from Piran. Being a Sunday, it was quite busy, and the recent run of hot and sunny weather had brought weekend trippers here by the bus load. There were huge gaudy casinos, a long promenade along the beach front, and enough overpriced cafes and restaurants to sink a ship. And the people…Wow. just wow. And i mean that in the “what were they thinking?!” kind of way. Old ladies with plastic holding up their saggy bits were strutting their cellulite down the beach, right next to orange/brown toy boys and huge bellied Gucci wearing men alike. Our first thoughts? “Get us out of here!”

The apartment where we were staying was situated a long and tiring trek up the hill between Portoroz and Piran. But the slight annoyance in having to walk up was proven to be well worth it thanks to the quiet rural setting and very friendly cat! 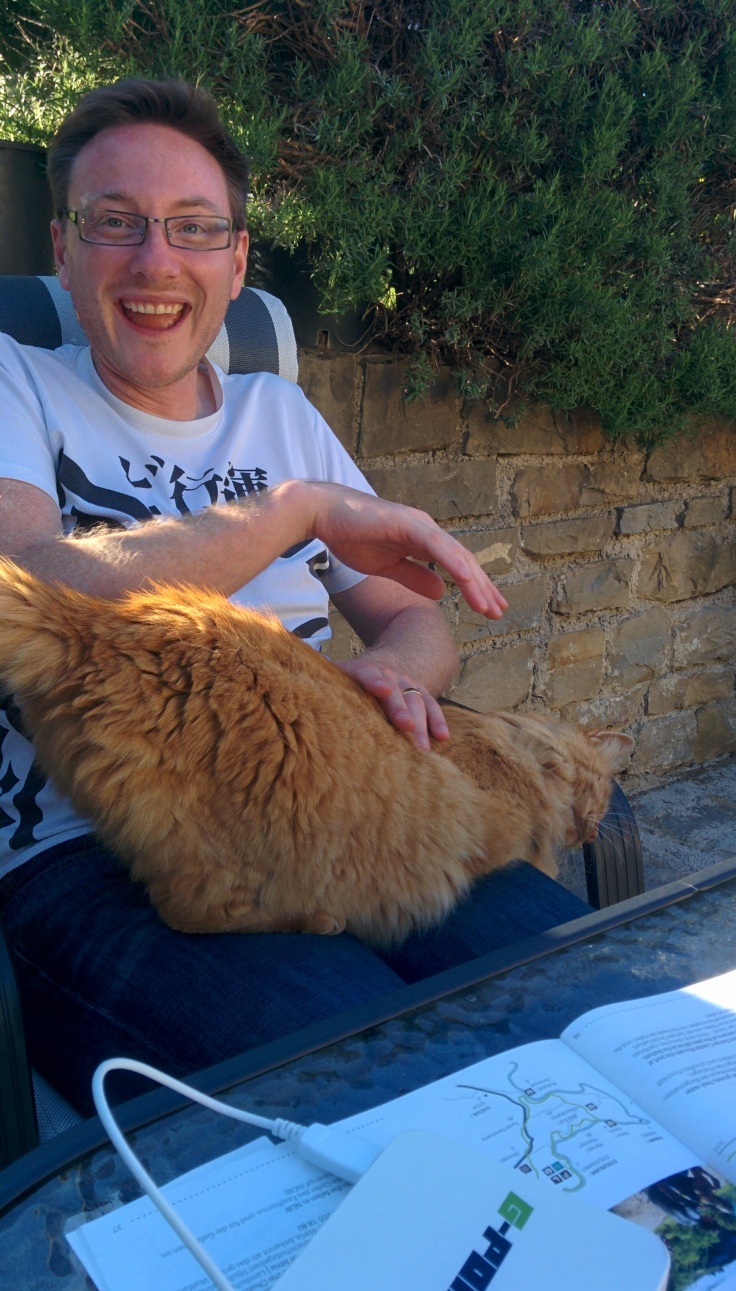 When we eventually ambled into Piran itself, we found it to be similar to the Croatian towns we had visited, only much more relaxed. As with Portoroz, it was seething with day trippers, but still managed to hold on to it’s quaint atmosphere. The old town sprawlled along a peninsular, and had the usual cobbled streets and narrow alleyways which were a delight to explore. 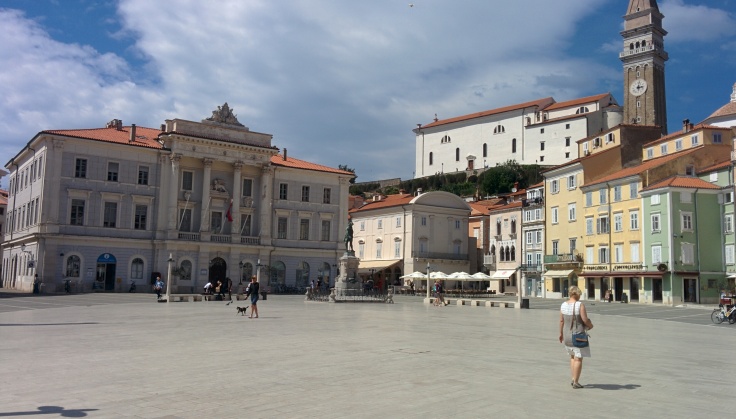 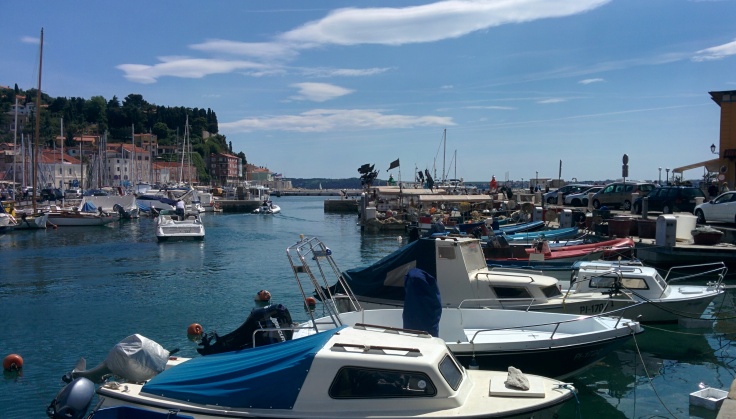 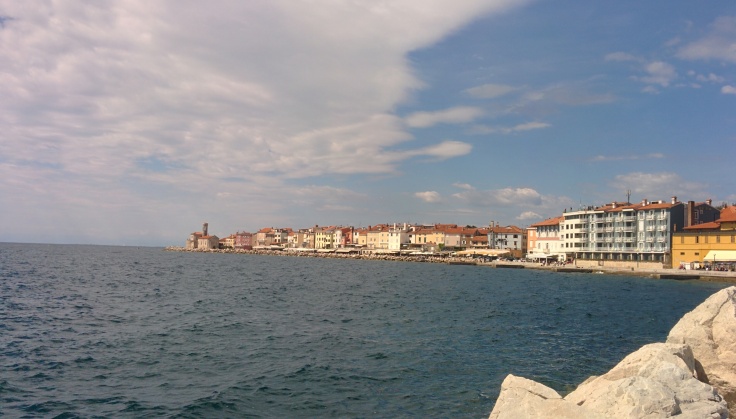 The next day was comparatively quiet, and the town resembled more of a ghost town. Perfect! First up was a jaunt up the city walls for views over the town, which really showed its place covering the peninsular. 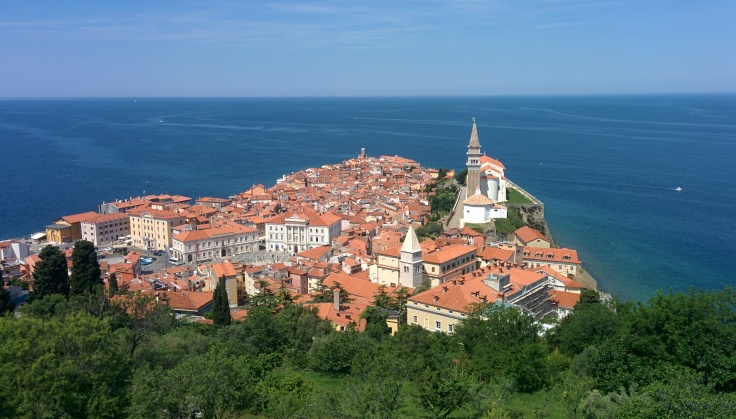 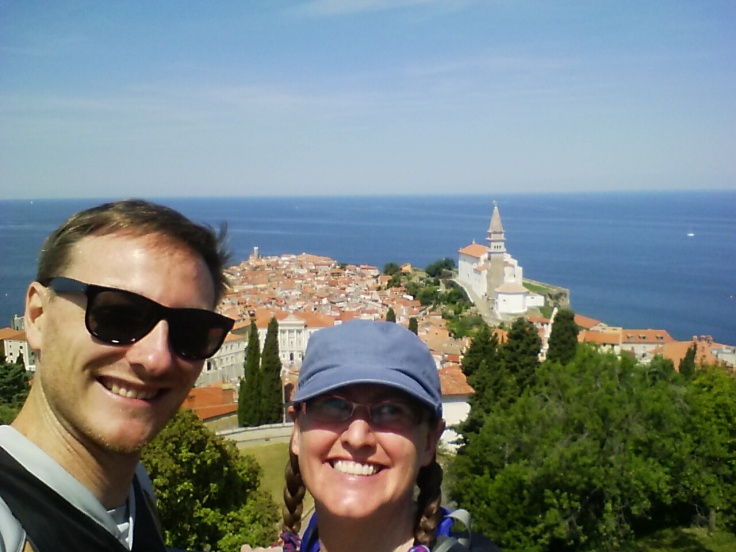 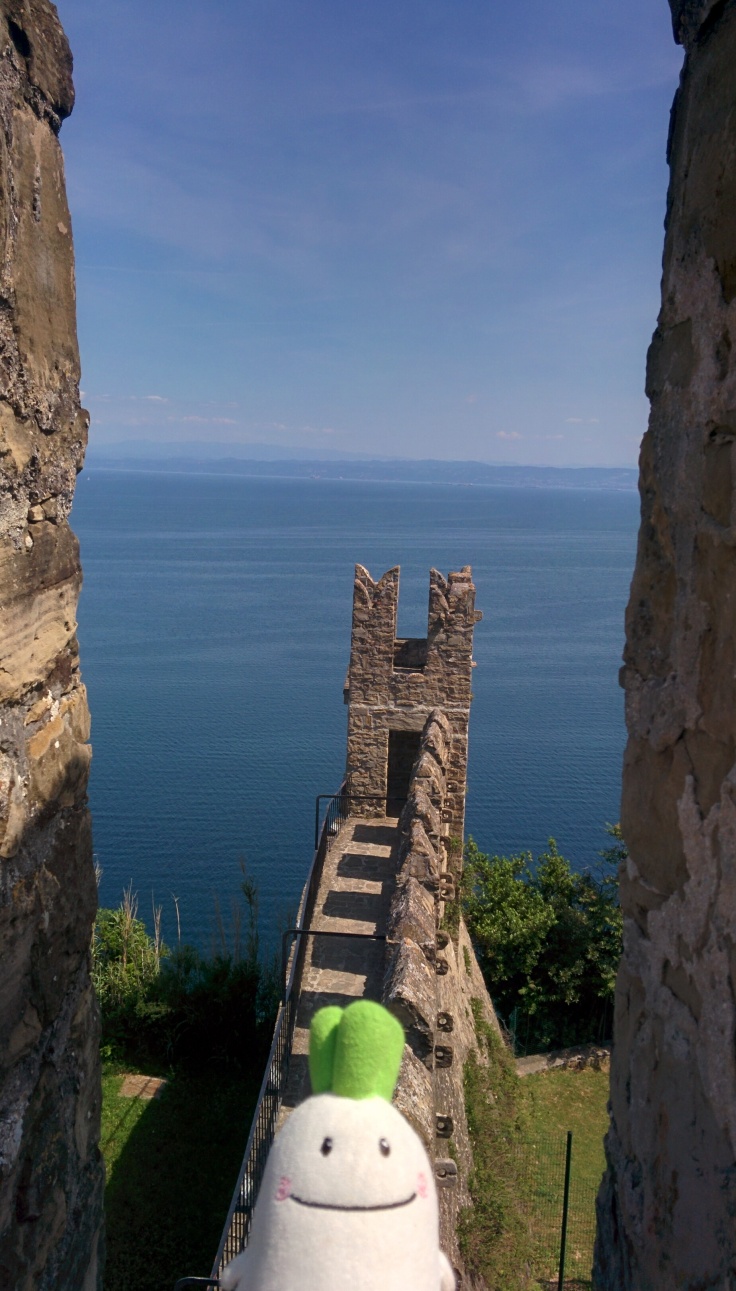 The rest of the day we undertook a hike around the region that led us around the coast, through a long ex-train tunnel, past the salt mines, through forests, and back to Portoroz (which this time was much more tolerable thanks to the lack of people). It was just what we needed, as we were starting to grow a little weary of pretty old towns. 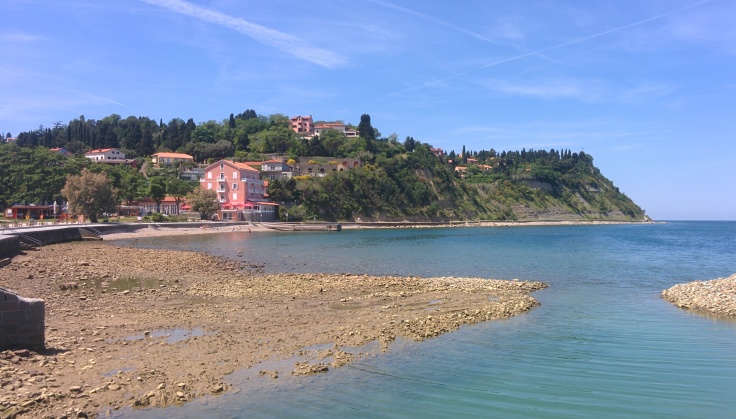 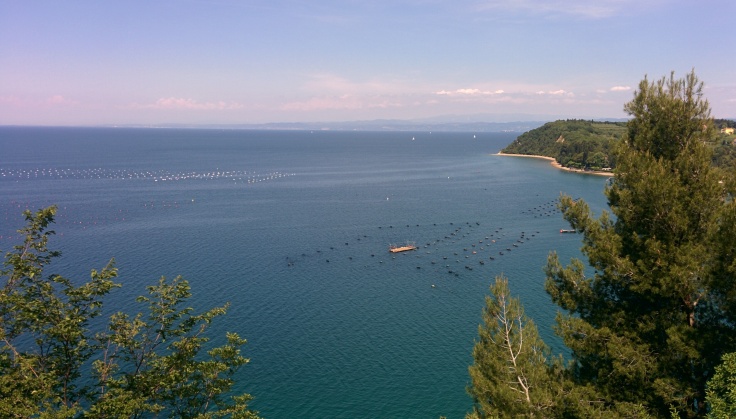 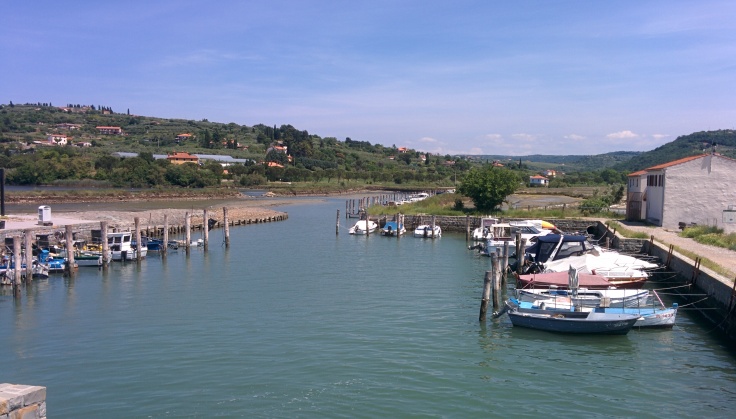 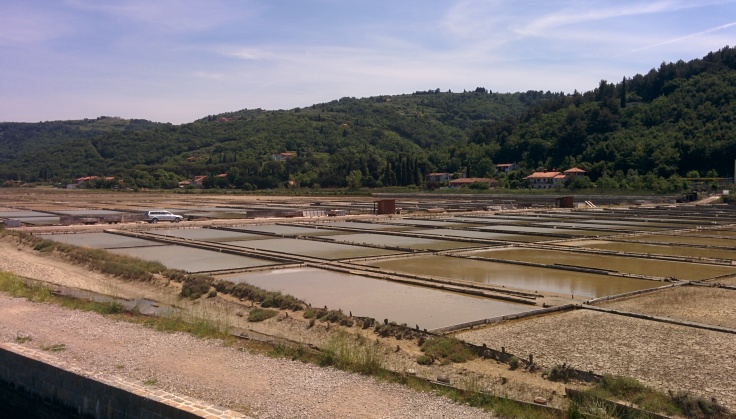 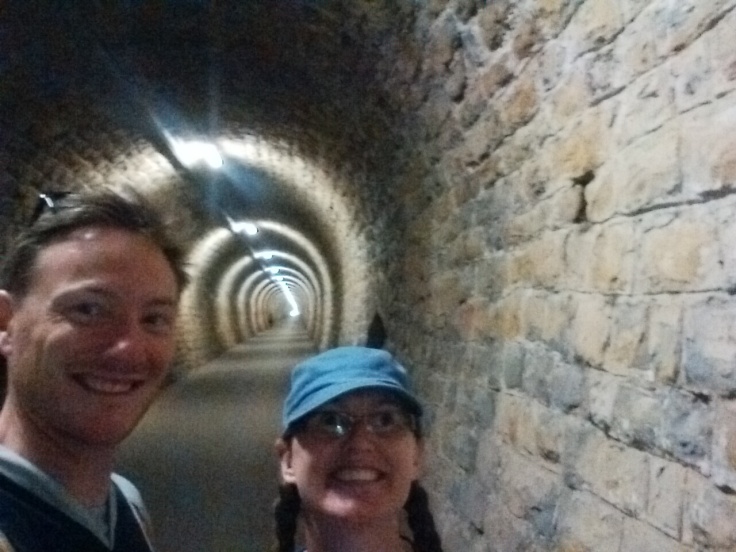 Next up, we leave the Adriatic coast and make our way to Bled for something completely different.