We have always been pretty lucky when travelling. We have never had anything stolen, or needed medical attention other than a few pills to combat colds. We knew our luck would run out one day, and it did quite spectacularly in Helsinki.

After arriving from Tallinn by boat – a very picturesque trip in itself – we made our way to the hotel after picking up some brochures and information. On the walk, Sam noticed that her foot hurt a bit, but we carried on. An afternoons wandering was then done, taking in the sights around city and the harbour. It looked like a beautiful place and we were looking forward to properly checking it out. We then got an early night to rest Sam’s foot for the next days walking.

But Sam’s food got worse. Much worse. A rash developed, and after a painful breakfast we went to a doctor’s to get it looked at. After a pricey consultation we were told that it was a bacterial infection and to go to a hospital. Now. Certainly not the news we wanted, and it shook us up quite considerably. We made it to the hospital as quickly as we could, and then had an agonising 8 hour wait to be seen. When we finally got to see a doctor they put her on an antibiotic drip. They then informed us that she would have to stay in overnight, meaning that Will had to get back to the hotel to get her supplies. In the end Sam was put in a ward and ended up staying in hospital for 3 nights, with antibiotics administered 3 times a day. So all of our Finish plans were finished (ha!). To say it was a stressful ordeal is a bit of an understatement. 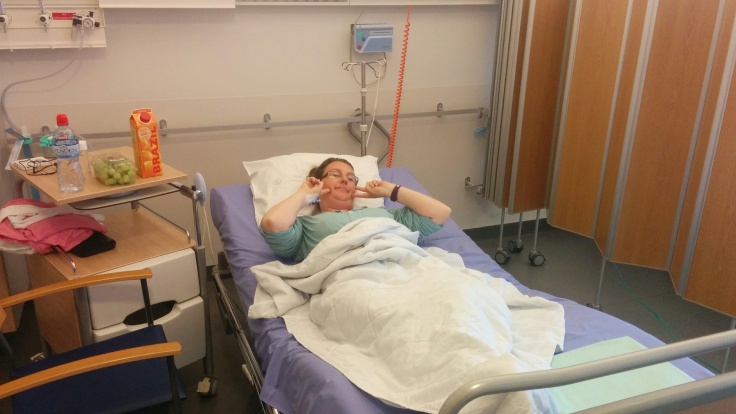 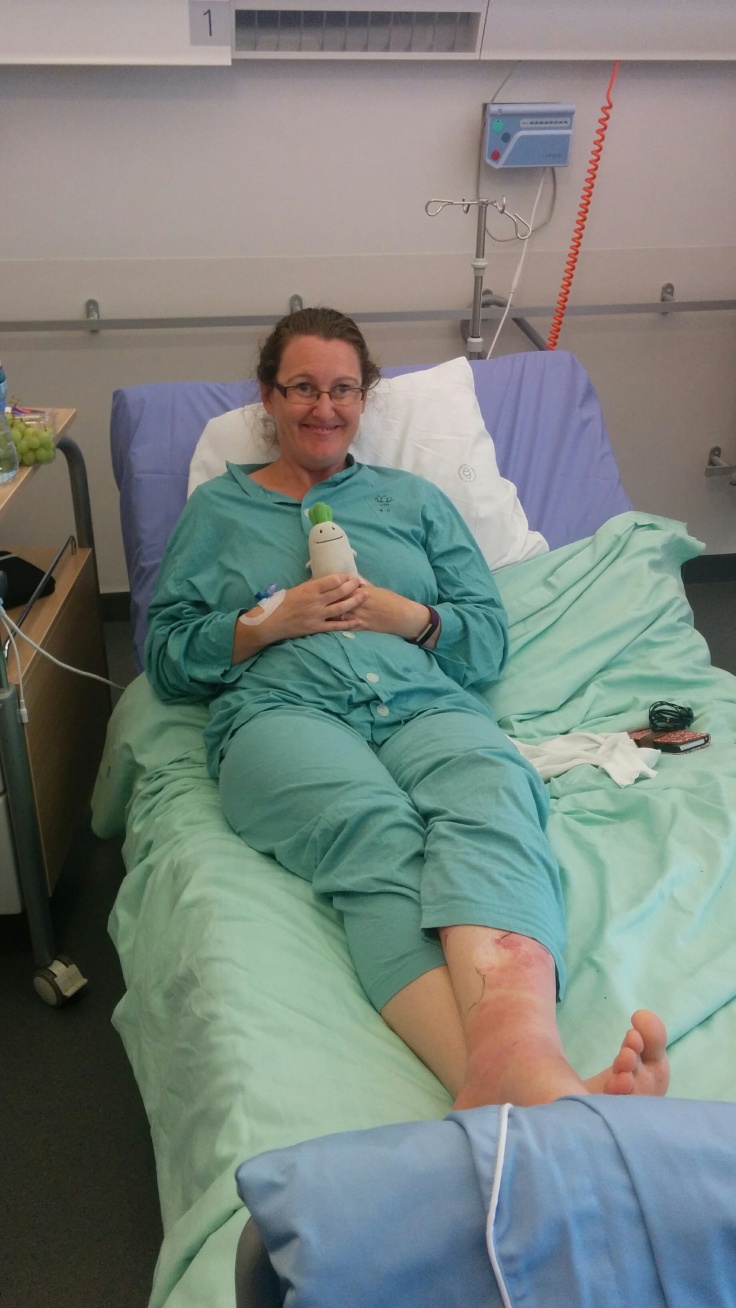 The people in the hospital, the hotel, and even the trams on the other hand did wonders to alleviate the stress. Everyone was so unbelievably understanding and kind. Even the tram driver recognised Will, and let him have a free ride after learning about what had happened. And the food that Sam got in hospital was simply divine. We joked that we were paying for 3 amazing restaurants a day. 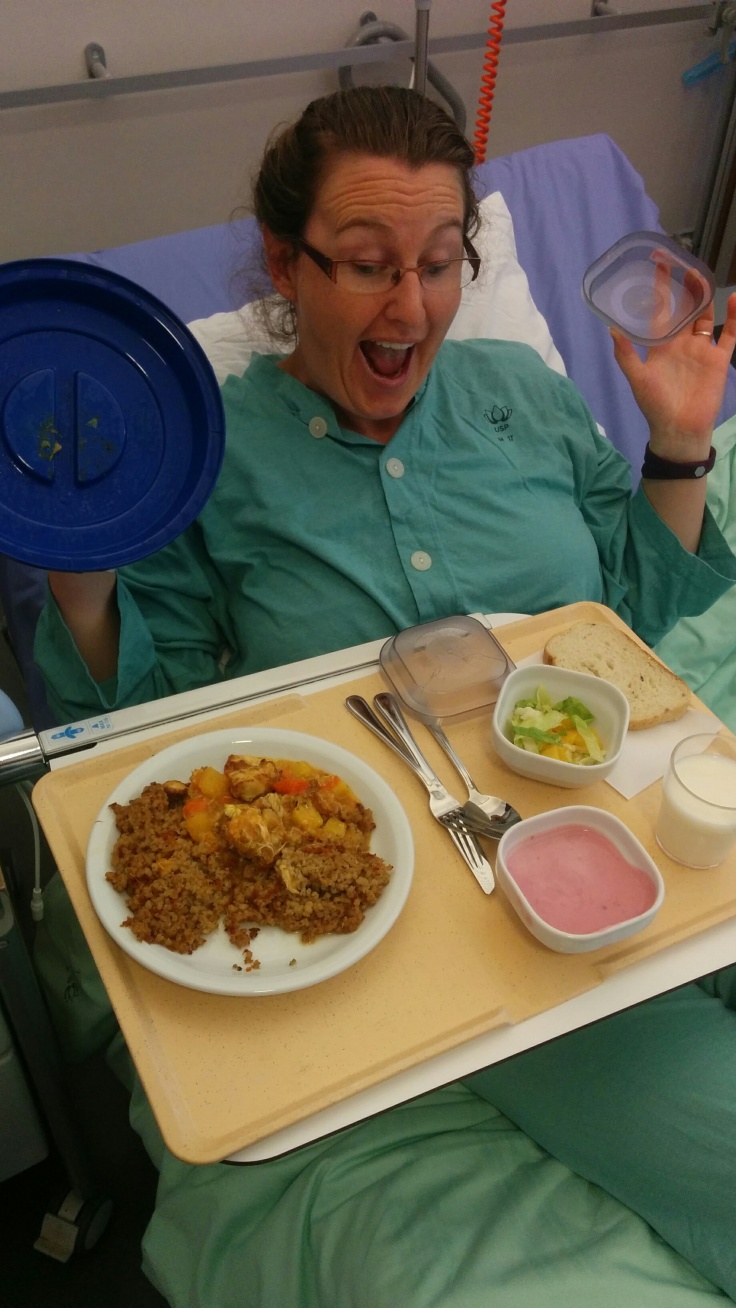 Will didn’t do much exploring during Sam’s time in hospital, either spending it in the ward or on trams. The one exception was Meilahti island, which had lots of log cabins and squirrels! 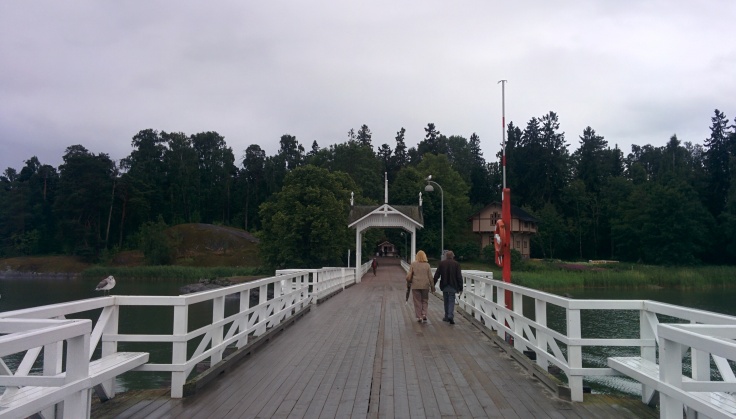 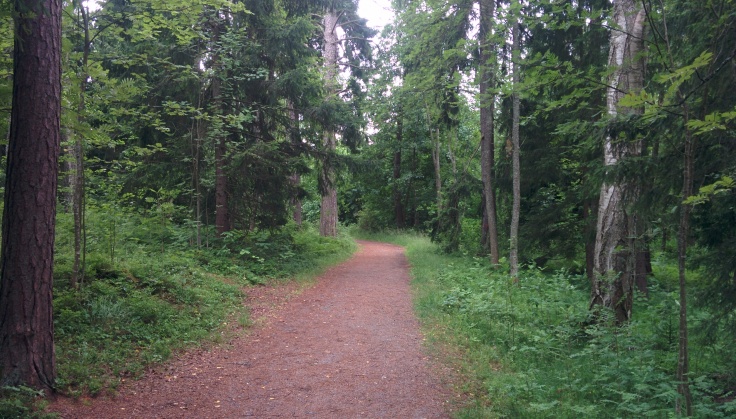 On a side note, we have never travelled with travel or medical insurance. It has always seemed more expensive than it is worth. However, we always put money aside each trip for a just-in-case. We certainly dipped into it this time – 3 nights in a Finnish hospital isn’t cheap! However, it was still cheaper than getting insurance in the first place. In fact, insurance for our trip would have cost around $2,000 thanks to our living circumstances and number of countries that we were visiting. It was a bit of a task in the hospital when they asked us if we had insurance. The look of panic on their faces when we said that we didn’t was, in hindsight, quite humourous. But it did take a lot of convincing to assure them that we weren’t cheap backpackers looking for a quick cheap fix (despite our appearance).

After Sam was discharged, we checked in to a different hotel. The previous hotel had been wonderful, and juggled other bookings so that Will could stay while Sam was in hospital. But for the last night in Helsinki we splashed out on a 4 star hotel with a view overlooking the harbour. Sam was under instructions to take it easy, so Will figured that a few little walks and lots of time sitting in a comfy chair watching boats was in order. 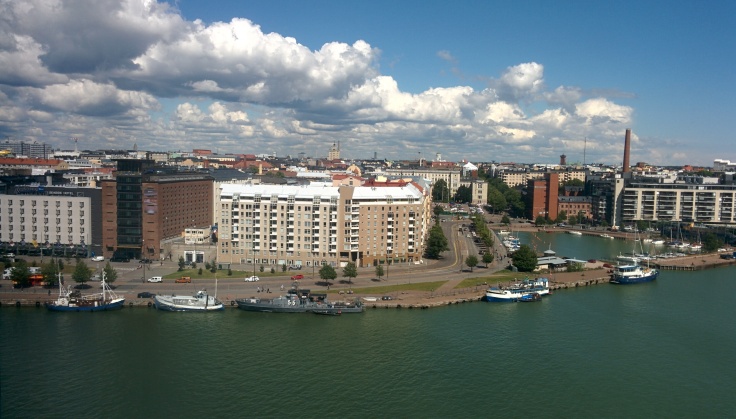 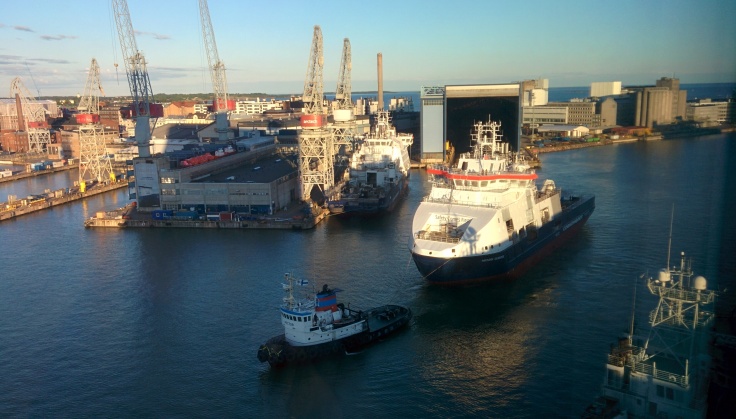 So Finland. Yeah. Need to go back and actually see it some time! But next up was the last place on our trip: back to Estonia to see Tallinn.