As per usual, we got very lazy at the end of our trip and totally forgot to update our blog. And it wasn’t until we were about to head away for another trip that we remembered about it! So we’ll quickly throw together some memories and photos from our last 3 stops of our European trip, starting with Tartu in Estonia.

If I’m honest, Tartu has not lingered in the memory very well. It was a nice town with a nice vibe, however a little bit of nothing at the same time. The only exception was watching a rather crazy pub band from the window of our hotel room one night, and walking along the suburban streets. The houses and streets themselves were distinctly Scandinavian in feel and were wonderful to admire. 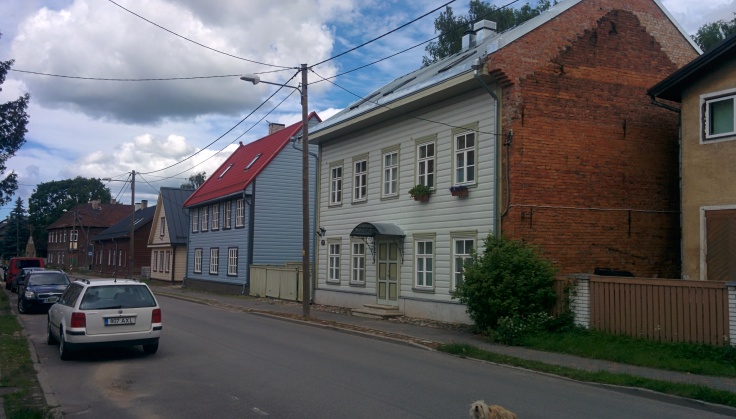 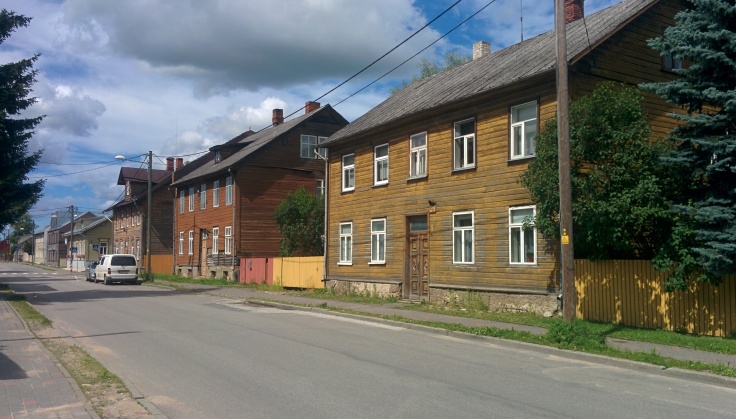 There was also meant to be an Estonian rally stage start in the centre of the town on the second day that we were there. We waited at the start time with a large crowd and blaring music to see the cars. But nothing happened. After about 30 minutes we, and most of the others, gave up and wandered off. It later transpired that the rally had given out the wrong start time, and so the cars appeared 2 hours later to an empty square. Well done! (We did however find Will’s dream pub).

The rest of our time in Tartu was spent exporing, as usual. A highlight, other than the aforementioned suburbs, was the ruins of an old church.