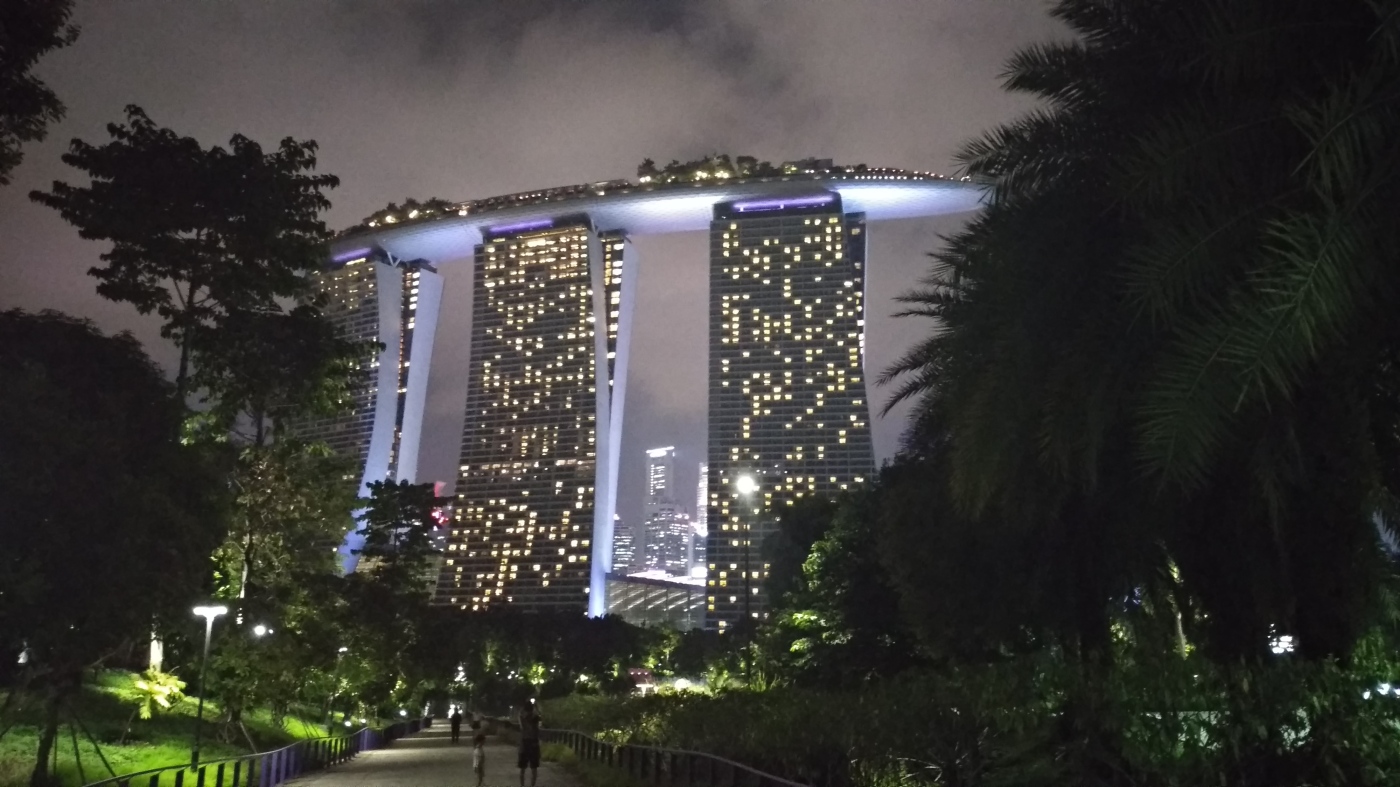 As we had already explored Singapore at length a few years ago, and because we were on a pretty tight budget, we decided to check out the more suburban spots. Staying in what was apparently the red light district, we spent a couple of days wandering around pretty aimlessly, which was great! The highlight was definitely a walk along the coast down a very long and crowded promenade. It was a Sunday, and so all of Singapore was out enjoying it. 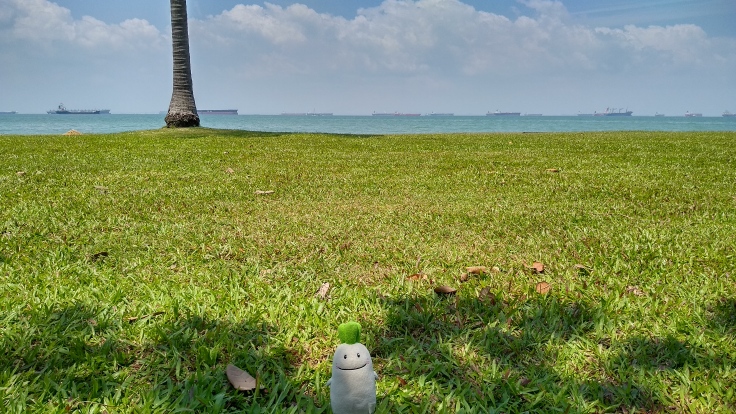 The lowlight was going to see the Gardens by the Bay. Ok, it was pretty cool. But the crowds made it extremely unpleasant. We ended up just trying to find parts that were quiet so we could actually see it! 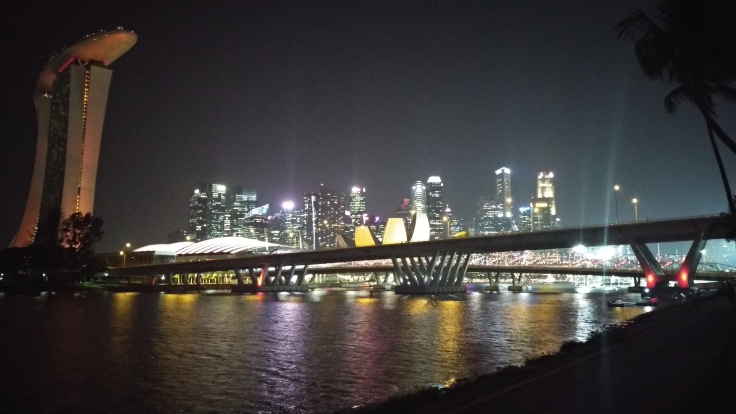 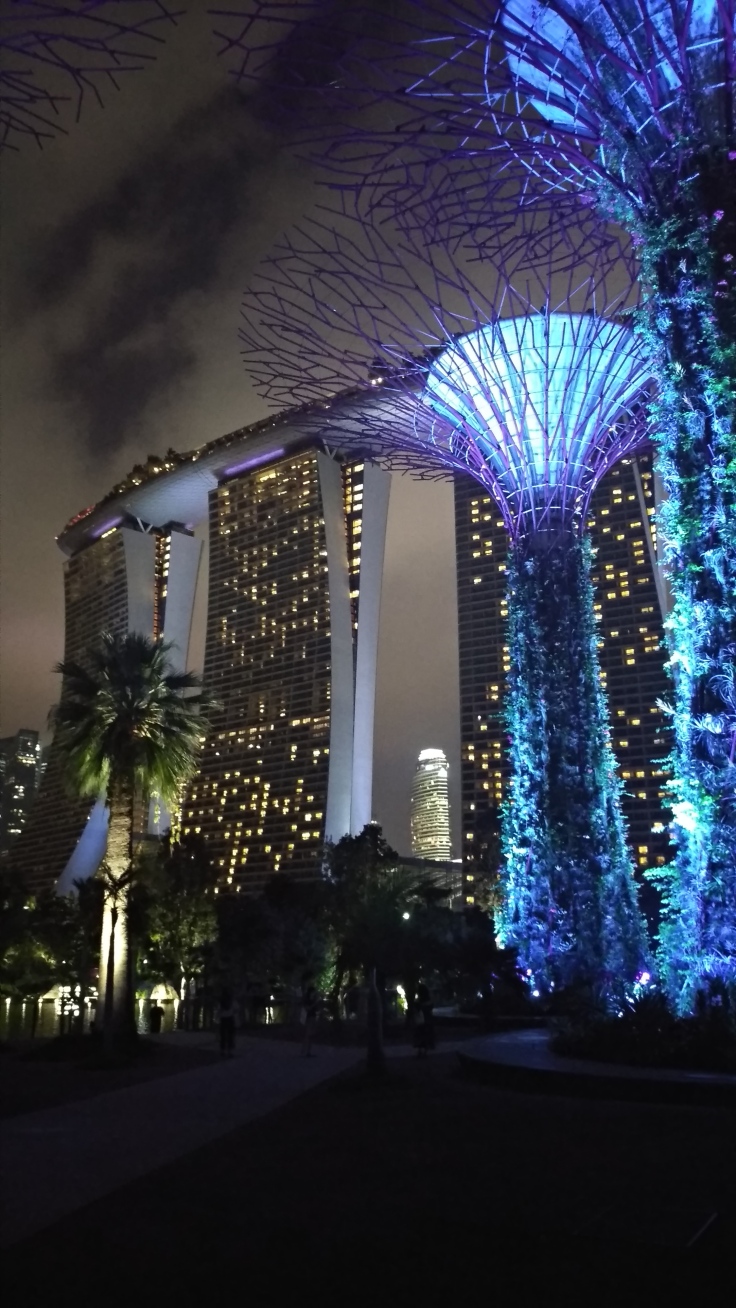 After a couple of days we crossed the boarder into Johor Bahru. Getting to JB involved a short bus trip followed by over an hour long wait in the super crowded immigration area. The place was huge, yet it was somehow completely inefficient and pretty useless. But after we had finally got through, and spent nearly an hour trying to escape the maze of malls, we managed to find our hotel and check in. Well, by check in I mean be given a key to a room which was already occupied, which was nice and reassuring for when we got a new room.
It wasn’t the best start to a new city. And it didn’t get better. JB is basically a shithole seemingly to exist solely for Singaporeans to do their shopping. Granted we didn’t go to the amusement parks, the beaches, or Hello Kitty World, which are the main attractions. But we still thought there would be some saving grace for the city.
Nope. We spent 2 days walking around malls. Joy. In fact, we took just 1 photo while we were there. ’nuff said really. The best part about it was getting a bus to our next stop: Melaka.