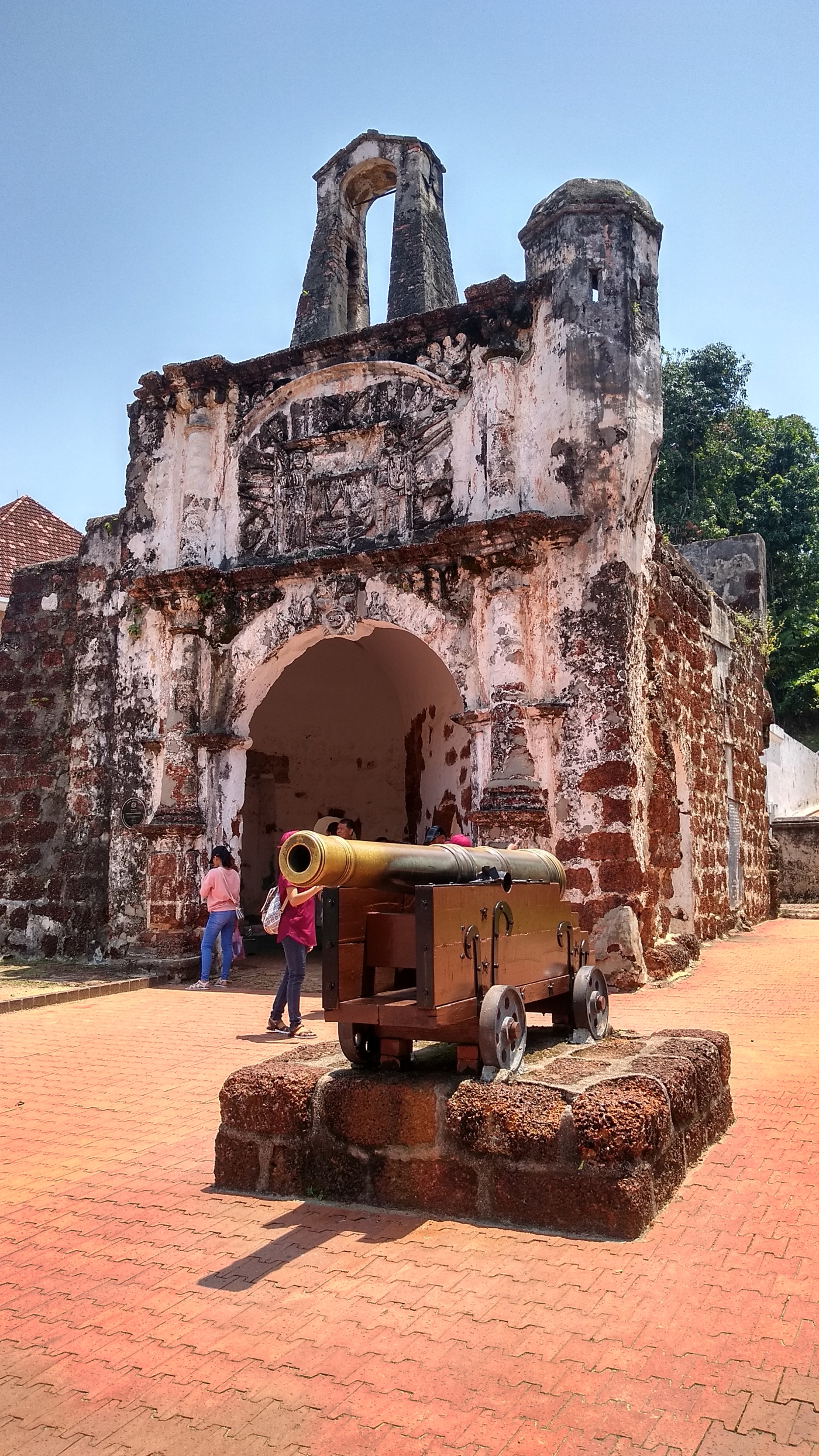 Melaka was basically the last stop off on this trip, save for a final day in KL prior to our flight. Sam had visited Melaka a few years previously and was keen to show me around, which sounded great. But unfortunately we had hit school holidays. And oh my god…It was horrific. The city itself was, as Sam put it, still largely it’s beautiful historic self. The morning that we got up at 6am to see it before the hordes of tour groups arrived was indeed nice. The old hill, church, and fortifications were pretty cool and have been preserved well. 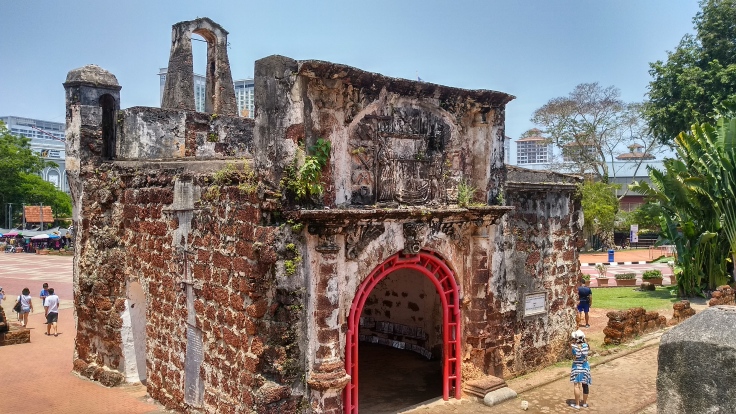 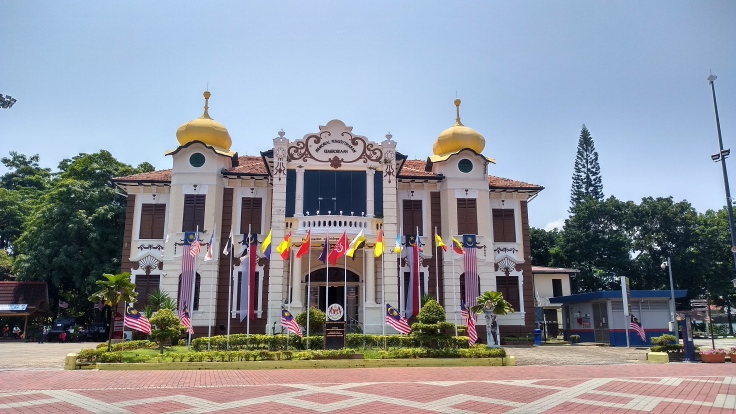 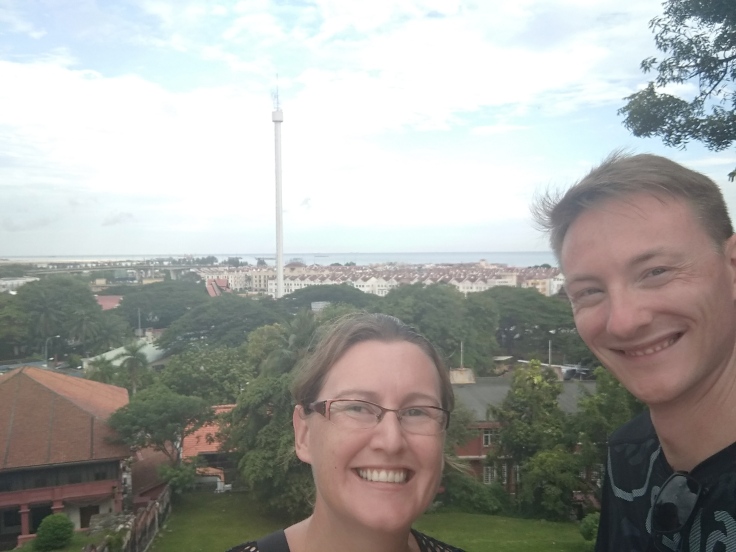 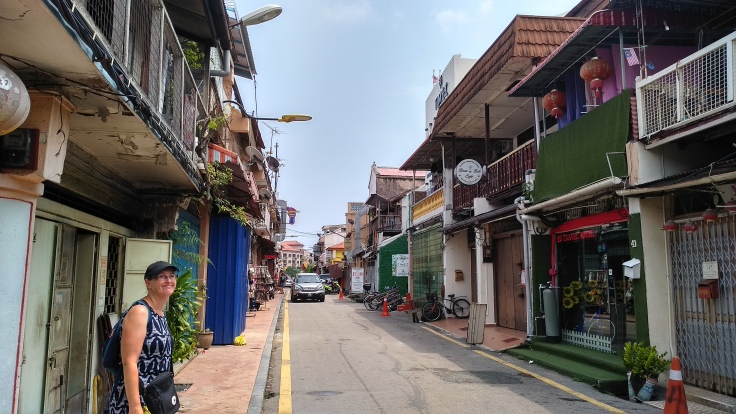 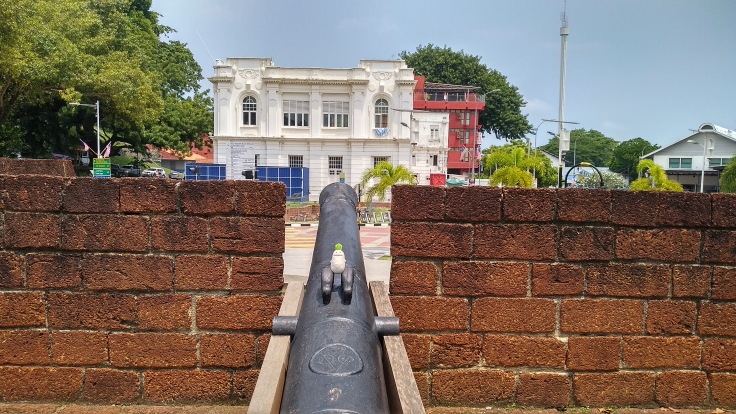 But as soon as 10am hit, tens of thousands of people descended. The worst part? The trishaws. They were done up in garish decorations and competed with each other by blaring out “music” as loud as possible. Trying to look at the historical buildings while having Kpop blasted at you from neon flashing Hello Kitty trishaws was full on shit. The tourists – almost exclusively Chinese, Korean, and Singaporean – loved it though, and witnessing more pictures and selfies with the trishaws than of the area itself baffled us.

The one quiet part of Melaka was the walk along the river from the old town to a (largely vacant) mall complete with built yet disused monorail. Parts of the river were gorgeous, and the hordes of tourists gave way to empty quiet waterways and old buildings. 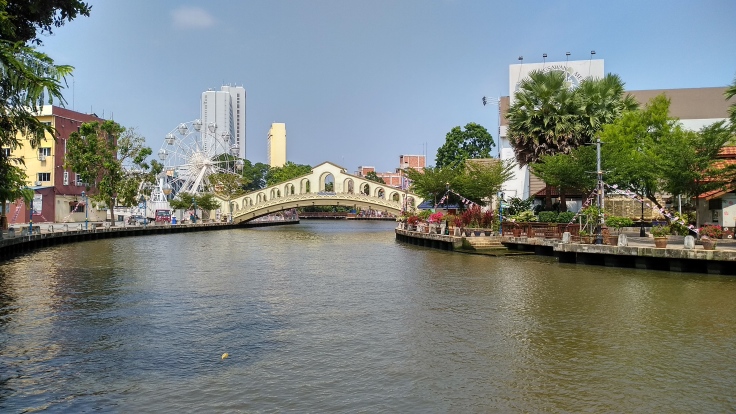 It always interests us to see the different travelling styles of different cultures, especially as we live in Asia. The Asian tourists clustered together in huge tour groups around neon Hello Kitty signs not daring to leave the safety of the group. In contrast, the Western tourists wandered along the quiet river independently, enjoying a quiet coffee or beer and taking in the scenery. The number of times that tales of our plans have been met with shock and concern from our Korean and Chinese colleagues always makes us laugh. They can’t comprehend travelling independently and not doing an entire trip as a tour, from being met at their hometown airport right through to being dropped off at their front door. Our idea of hell!

Melaka is still a beautiful city. But somewhere which has to be visited off season to truly enjoy.

Next stop…Well, nowhere really. KL doesn’t really count as we’re only going there to catch our flight to our new home. So, yeah. Guess I’ll write a final thoughts on this trip while I procrastinate about writing up the next one.