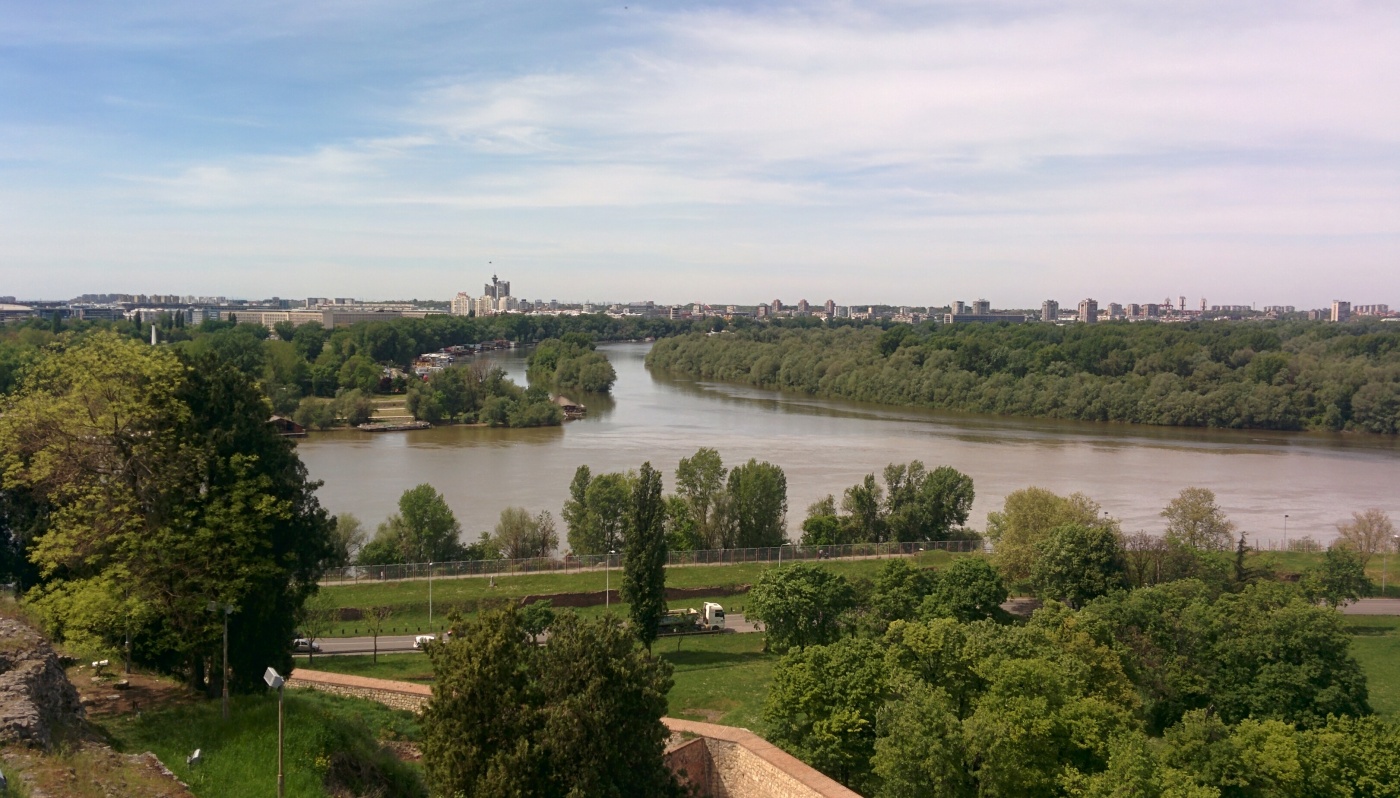 Not for the first time in our travels we were entering a country where we really had no idea what to expect. However, this is usually a plus for us as it leaves more of a discovery feeling than the more well trodden path of more famous places.

After a relatively pain free flight, super friendly taxi ride to the hotel, and much needed sleep, we set out for an explore. We were staying in the old quarter and cafes, bars, and restaurants were everywhere, all with the obligatory terrace or outdoor seating area. It was so nice to be able to eat outside again after 4 years of living in countries where eating outside is frowned upon. 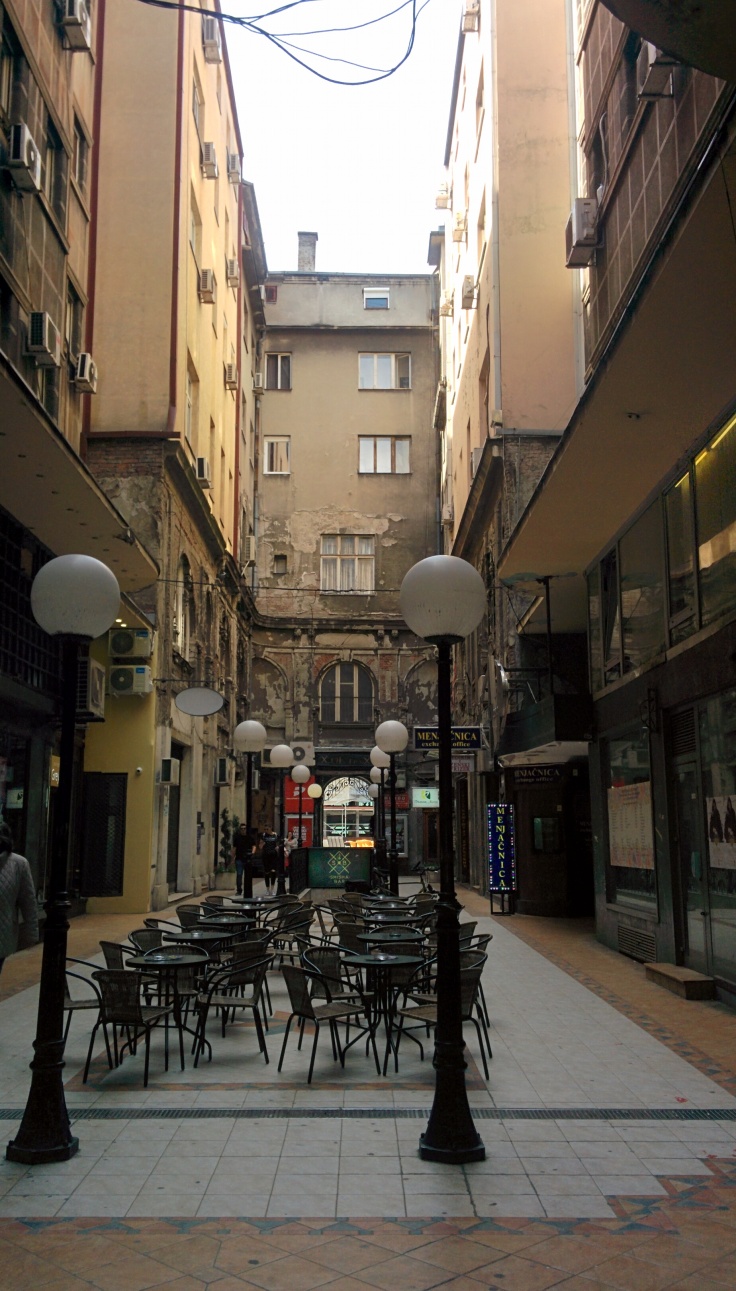 Our first day involved the usual wandering, getting lost, and just getting used to our new surroundings. The architecture was very European (shock horror) and the country felt so much older and rich in culture than the fast paced super forward looking Korea had done. There was also a slow and relaxed pace of life that was a joy, as well as parks everywhere filled with people just relaxing and catching up with friends. 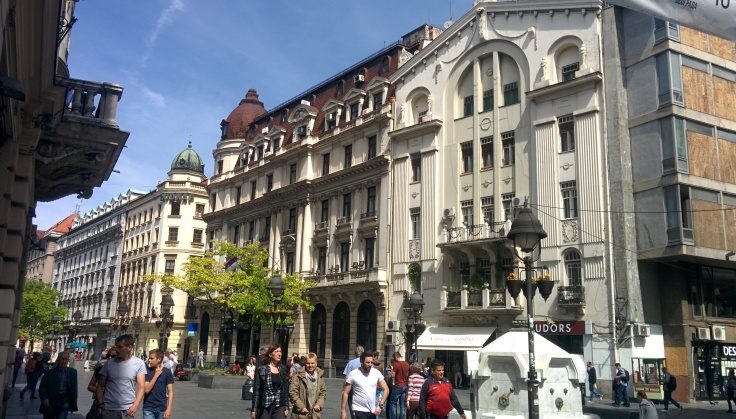 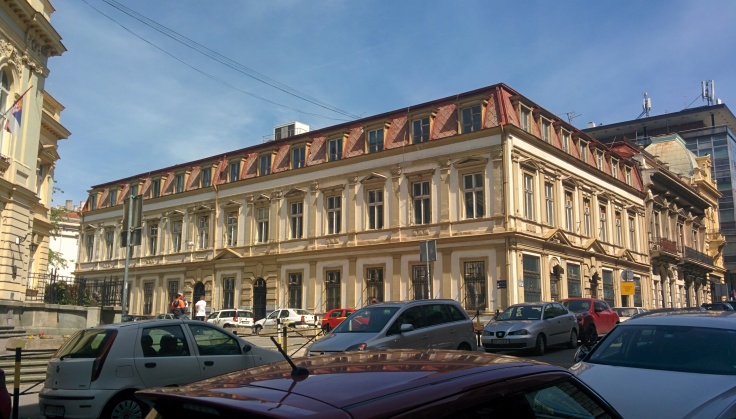 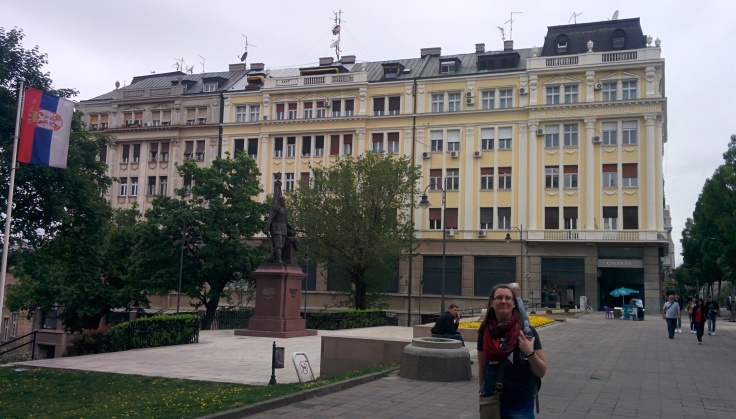 We meandered through the main streets of both the old and new areas, and made our way to the Kalemegdan Park within the Belgrade fortress. The park and inner parts of the fortress is free to enter, and the locals treat it like any other park, relaxing, eating, catching up, all while surrounded by centuries old ramparts, fortress towers, and views over the Sava and Danube rivers. It was quite a special place to be. 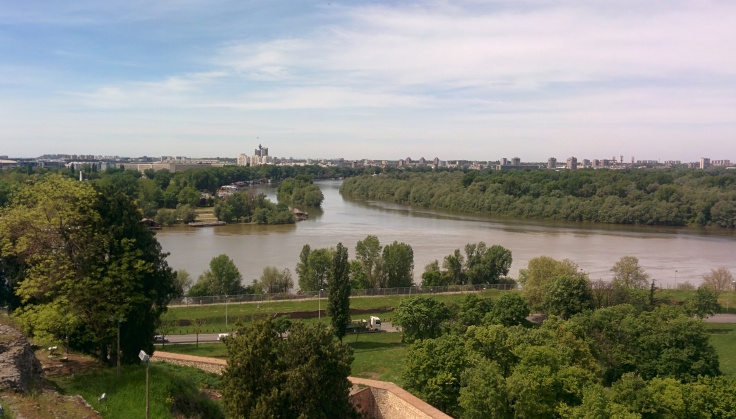 Our second and third days involved more exploring of the fortress, including some of the hidden areas such as an old and extremely deep well, old subterranean bunkers, the military museum, and an ammunition chamber filled with old Roman statues and sarcophagi. 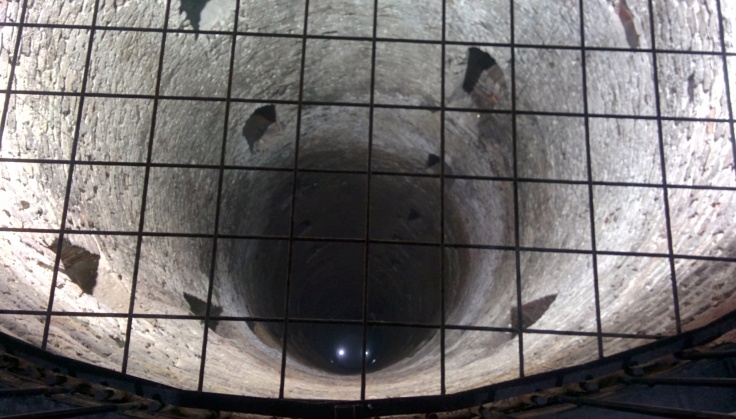 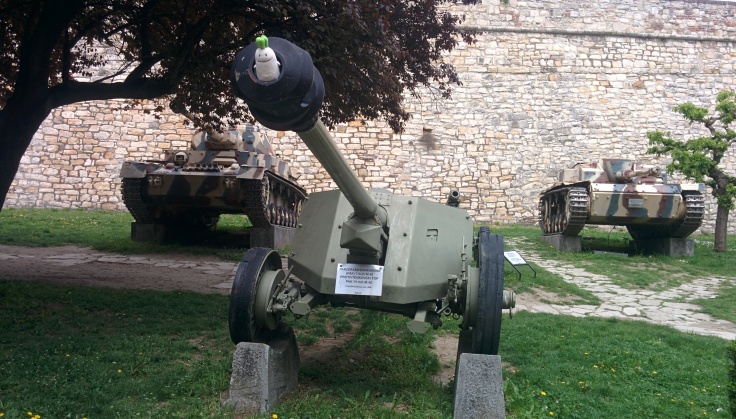 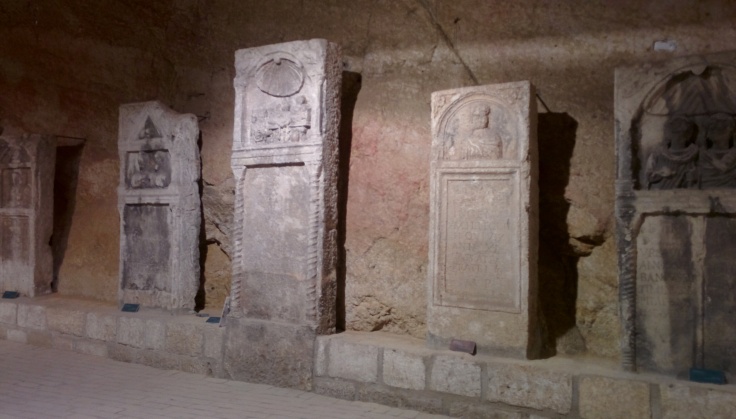 Walking along the Danube river also left quite an impression and a challenge of our built up stereotypes. The park area along the river, with large soviet-esque style apartments along the edges led to a beautiful walk along the banks of the famous river. However, there was a certain grittiness to be found. Graffiti was everywhere and the abundance of broken glass bottles, cracked concrete, and unkept verges made us feel somewhat uneasy. The presence of tattooed skinheads drinking beer on the side in groups only heightened our concerns. But then we looked around more…There were families, children, young couples, elderly couples, runners…Almost every conceivable social group. All in the same spot enjoying what it had to offer. And in the car parks of the apartments: late model BMWs, Audi’s, Porsches, and  Mercedes amongst others. It just went to show that what is normal in one country can give completely different impressions in another! 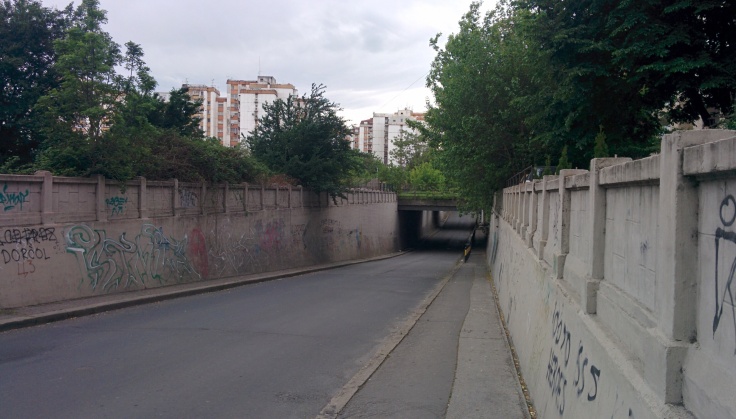 There was one other thing about Belgrade: the food. Much like we had found in Moscow after living in Asia for 2 years, we found everything we ate to explode with divine and complex flavours of deliciousness. Absence makes the heart grow fonder also refers to food, in a big way!!

We loved Belgrade. The people are wonderfully kind, the city is relaxed, and the difference between suburbs is so great that you can feel like you’re in a different city within a few streets. Next up is a quick trip to Novi Sad 70km to the north of Belgrade. Will’s shoulder is starting to heal but is still a long way off from being normal, so it will be the first test of travelling proper. Plus it is meant to rain. Fun!