To say that our hotel was right in the thick of it would be a huge understatement. Our request for an upper floor was again granted, and the view down one of the main streets was not what we expected from a budget hotel.

Penang had far far more tourists than any of the previous places, KL included, yet it wasn’t as overcrowded and irritating as it could have been. Well, except for those people who amble at the slowest speed possible whilst either blocking the way for everyone behind them, or walking in a slow zigzag completely oblivious about anyone around them.

Whilst we thoroughly enjoyed walking around and appreciating the old architecture of the old part of Georgetown, especially Little India where we were staying, there were a few other aspects which will linger in the memory. 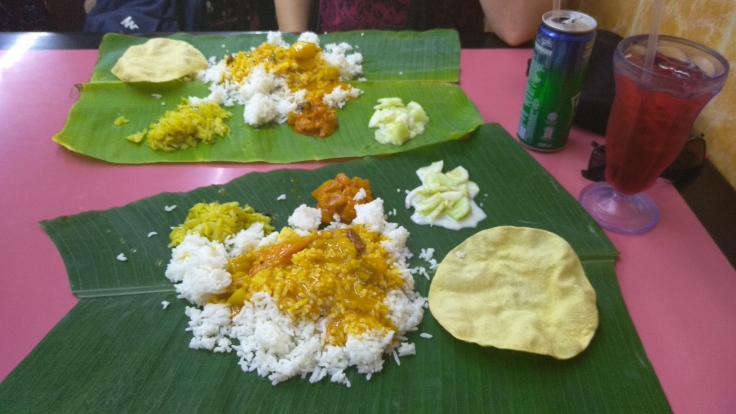 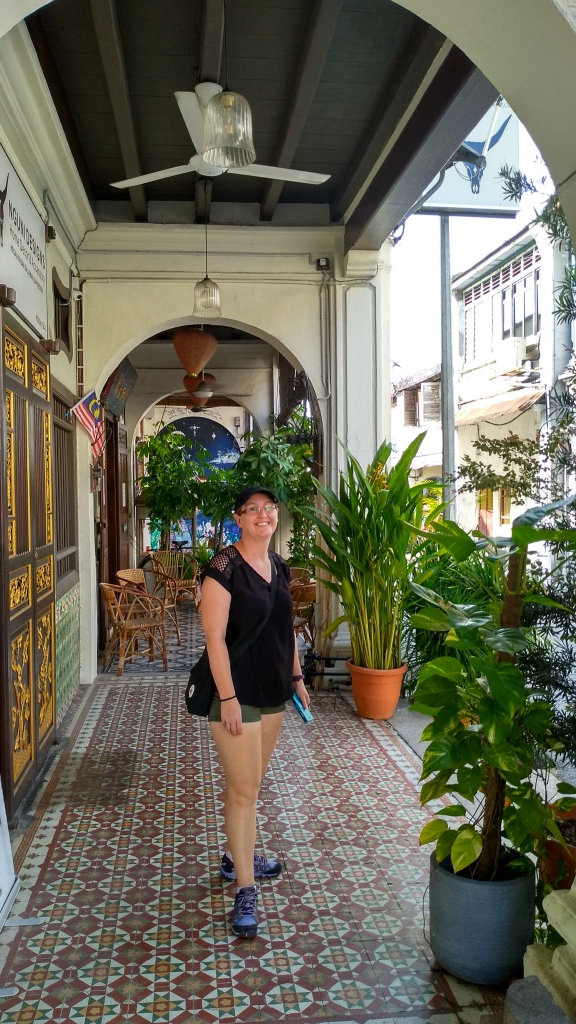 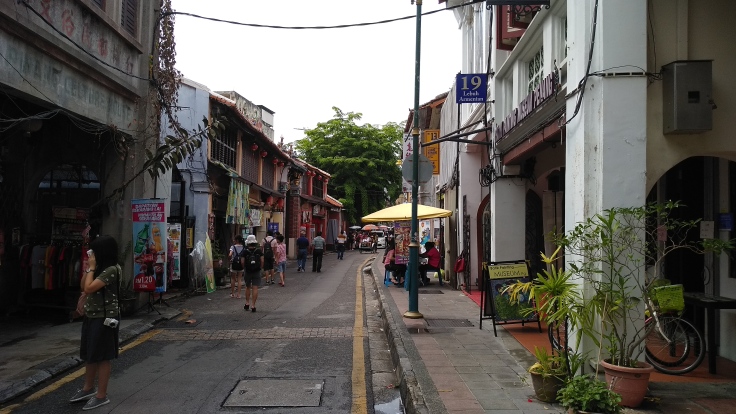 One was walking to the local areas which, understandably, are not in the old part of Georgetown. And the most shocking thing of all was that we could walk! For the first time this trip there was a footpath that was uninterrupted and wide enough for both of us. We ended up just following it for about 10km just because we could.

Second was the botanical gardens, which served as a wonderful (if not insanely hot) relief from the hustle of the city. It was beautiful to walk around, with the only black spot of being chased by a monkey. Quite literally. It wanted our drinks and didn’t give up until we had run back to the shop. Rookie mistake!

Finally, we happened to be in town during a Japanese festival. The park was taken over by a stage which had various performances including the worst comedy act we’d ever seen, and some pretty awesome drumming. It was nice to just sit on the grass along with all of the locals and watch it, and was capped off by dinner and drinks overlooking the ocean. 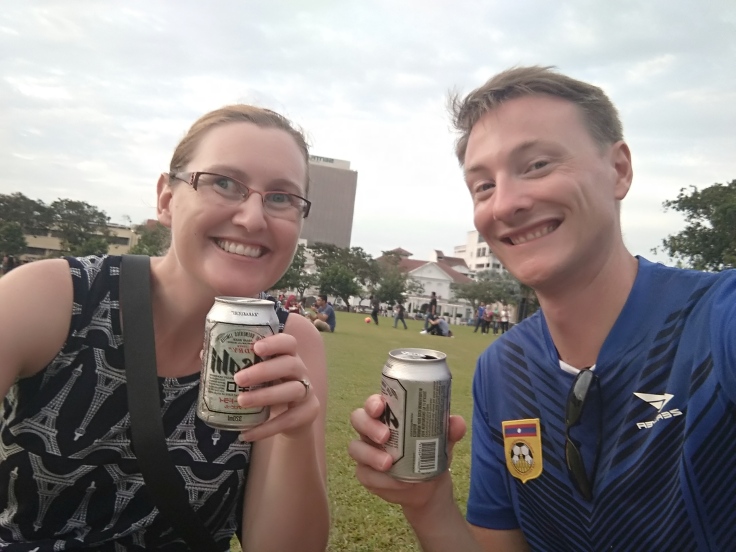 As a side note, we took great interest in the clan piers and Chinese temples dotted around the old town. The main pier, as well as 2 of the temples, were built by the Teochew people, who originally came from our new home of Shantou in China. 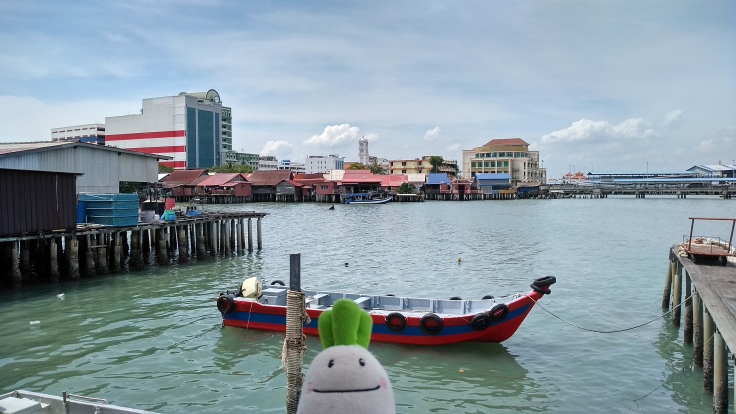 Next up, we jump on a flight (well, not jump. More like walk slowly in a long queue while people fluff about and fail to put their bags in the overhead locker with any sense of efficiency). The destination: Kota Kinabalu.