‌We were pretty excited to be setting foot in Borneo. It’s somewhere we had never really envisaged going, although there was no real basis for that. However, whilst we did not really know what to expect, Kota Kinabalu (or KK as the locals call it), totally threw us. It seemed like more a run down resort town and transit hub than anything else, with hoards of Korean tourists on package tours and countless groups of backpackers all looking to island hop and get sunburnt. To be blunt, it was not a pleasant place at all, and seemed to have lost its soul. Perhaps that is due to its checkered history, or maybe it was simply that we had expected so much despite our lack of expectations. 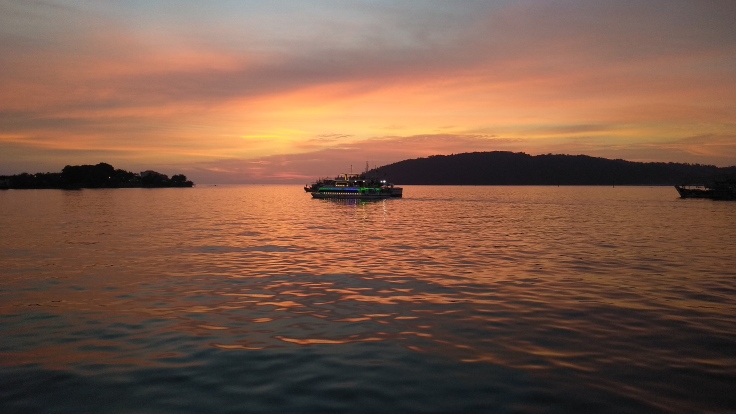 ‌We did the usual and explored the town, including the gardens, waterfront, and a few walks. We also got lost while going to one of the beaches and ended up taking a local van back to the city, which toured around the water village on the way which was possibly the most interesting part of our time there. 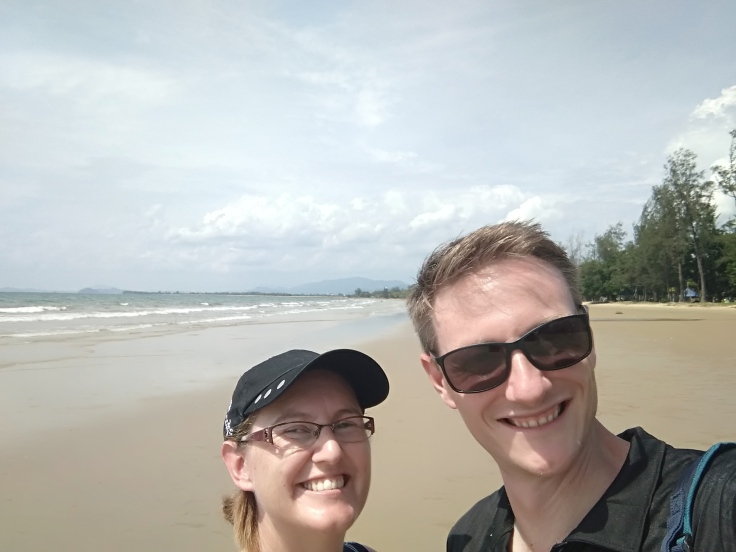 We also took a train trip to watch some of the scenery out the windows, which was a great day out. Leaving the station early in the morning, the train trundled up to Beaufort before returning after enough time to explore the small town. The views were cool, and it was nice to get on a train again! 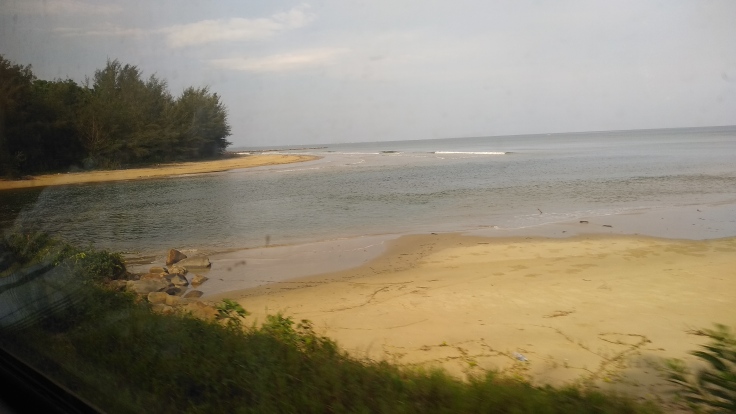 The only other thing of note was a trip to a local park which had replicas of tribal villages. Quite interesting to see, and as we don’t like the idea of going to see the real thing (intruding much??) it was a perfect compromise. 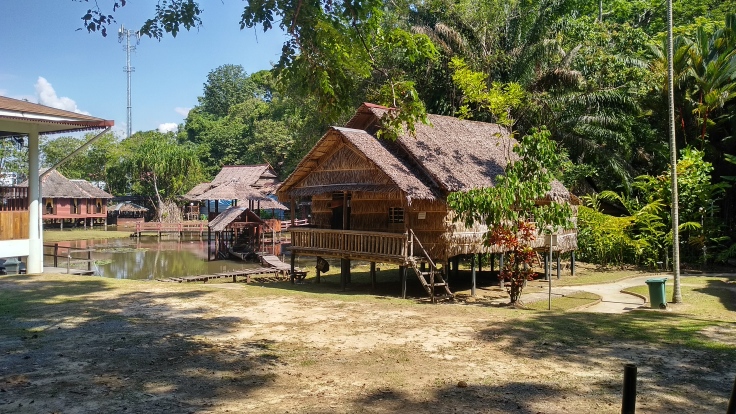 So yeah, KK won’t linger long in the memory at all. Hopefully the next few places will…The first of which, Labuan, certainly having mixed reviews, so fingers crossed!